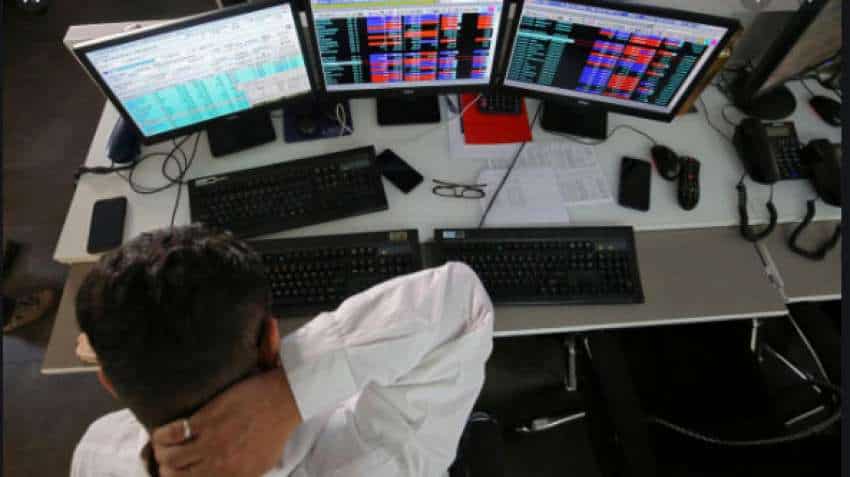 Indices open marginally up ahead of derivatives expiry

Nifty rolls were nearly 64% significantly higher than the 3M average of 57%. Marketwide rolls were at 78% against the 3M average of 75%. Highest rollover was seen in Siemens, Federal Bank, IDFC First Bank, Havells and LIC Housing Finance. Rollover activity was relatively low in Coforge, Petronet LNG, Godrej Consumer Products, NMDC and Chola Finance. Among index stocks, Grasim (94%), JSW Steel (92%) and Hero MotoCorp (91%) are witnessing high rolls into the next series while Nestlé (58%), SBI Life (63%) and BPCL (65%) are seeing relatively low rollover into the December series.

The open interest in the Nifty has declined marginally amid higher closures seen in the November series. During the last session, November series saw closure of 3.6 million shares while mid-month saw addition of almost 3.1 million shares. On account of high closure of positions, the roll spread has also increased marginally towards 30 points during the session. ICICI Securities believes that the roll spread would remain stagnant and may decline towards settlement.

The open interest in the Bank Nifty also saw marginal closure and mid-month saw addition of just 0.3 million shares. However, the roll spread in the banking index has remained almost unchanged despite a sharp sell-off seen during the session. ICICI Securities believes that the roll spread will stay under pressure towards settlement as short rollover is likely to be seen.

The broader markets have been experiencing extreme volatility in the last few sessions while moving continuously higher. The last session saw some profit booking as the Nifty retraced more than 250 points from intraday highs of 13130. The Nifty has major support at the VWAP of the series placed around 12500, which is also the significant Put base. However, the highest Put base still remains at the 12800 strike, which holds more than 39 lakh shares. On the higher side, 13000 may now act as immediate hurdle for the settlement day

The banking index moved above 30000 levels but as profit booking was seen across sectors, it retraced almost 1000 points from the day’s highs. However, the Put base still at ATM 29000 strike remains a strong support. It may settle around these levels

The roll spread in both the Nifty, Bank Nifty has increased marginally as cash based selling was observed across sectors. While long roll can be done in most of the heavyweights around 30-40 bps, no major short additions are visible as markets are near lifetime highs. ICICI Securities expects closure of long positions to keep the roll spread under pressure.

Most index heavyweights are witnessing better rollover of positions in the December series. Marginally high open interest is visible among select oil & gas and FMCG stocks in the near month.

In the midcap space, Nalco, Torrent Power and stocks from the financial space are witnessing relatively high open interest being left in the November series settlement.

Indices open marginally up ahead of derivatives expiry