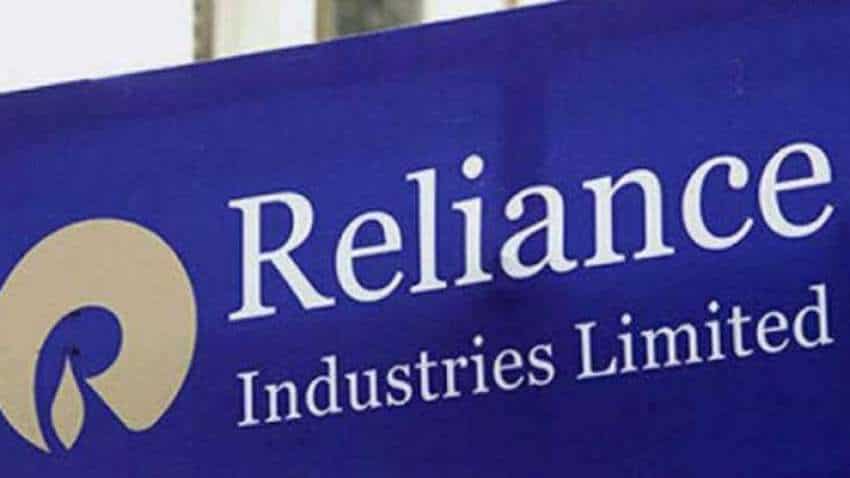 Choice Broking Executive Director Sumeet Bagadia expects the shares of RIL to bounce to a target of Rs 2150-2200 per share in a week, with a support of Rs 2070 at the downside. He adds, the stock is showing oversold on charts and has given good correction, which shows upside bounce.

"The two companies will construct an integrated plant, with a capacity to produce 940 thousand tonnes of chlor-alkali, 1.1 million tonnes of ethylene dichloride, and 360 thousand tons of polyvinyl chloride (PVC) annually,” Reliance said in a filing to exchanges.

The company said the final investment decisions for the projects and awards of related EPC contracts are being targeted for 2022, as the financial details weren’t disclosed.

However, it added, “ADNOC is gearing up for growth with TA’ZIZ with investment in excess of AED 18 billion and a number of further growth projects in the downstream and industry sector.”

The project will be constructed in the TA’ZIZ Industrial Chemicals Zone, a joint venture between ADNOC and Abu Dhabi-based ADQ, and represents the first investment by Reliance in the region.

The project advances the development of TA’ZIZ ecosystem and Ruwais Industrial Complex in Abu Dhabi, the company said in a statement adding further that the products made at this hub will be for exports and local use to enable the growth of the United Arab Emirates industry.

Index heavyweight, Reliance shares have been gaining since Monday, after seeing some correction over a few trading sessions, before and after its annual general meeting held on June 24, 2021. The stock today grew nearly 1 per cent to Rs 2107 per share, which is a day’s high level on Wednesday.