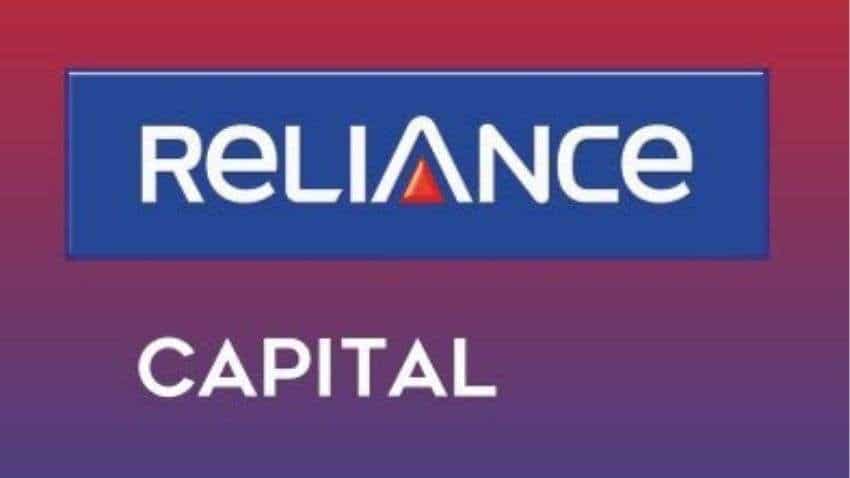 Shares of Reliance Capital Ltd on Tuesday tumbled 5 per cent to its lower circuit limit, a day after the Reserve Bank superseded the board of the Anil Ambani promoted company.

The Reserve Bank on Monday superseded the board of Anil Ambani promoted Reliance Capital Ltd (RCL) and will shortly initiate bankruptcy proceedings against the debt-ridden NBFC in view of payment defaults and serious governance issues.

Nageswar Rao Y (Ex-Executive Director, Bank of Maharashtra) has been appointed as the administrator of the company, the RBI said in a statement.

Meanwhile, the company in a statement welcomed the RBI's move to resolve its debt under the Insolvency and Bankruptcy Code.

"The Company will cooperate fully with the Administrator appointed by the RBI for the expeditious resolution of its debt in the best interests of all stakeholders," it said.

"... The Reserve Bank has (Monday) superseded the Board of Directors of M/s Reliance Capital Ltd (RCL) in view of the defaults by RCL in meeting the various payment obligations to its creditors and serious governance concerns which the Board has not been able to address effectively," the central bank said.

It further said the Reserve Bank will shortly initiate the process of resolution of the company under the Insolvency and Bankruptcy (Insolvency and Liquidation Proceedings of Financial Service Providers and Application to Adjudicating Authority) Rules, 2019.