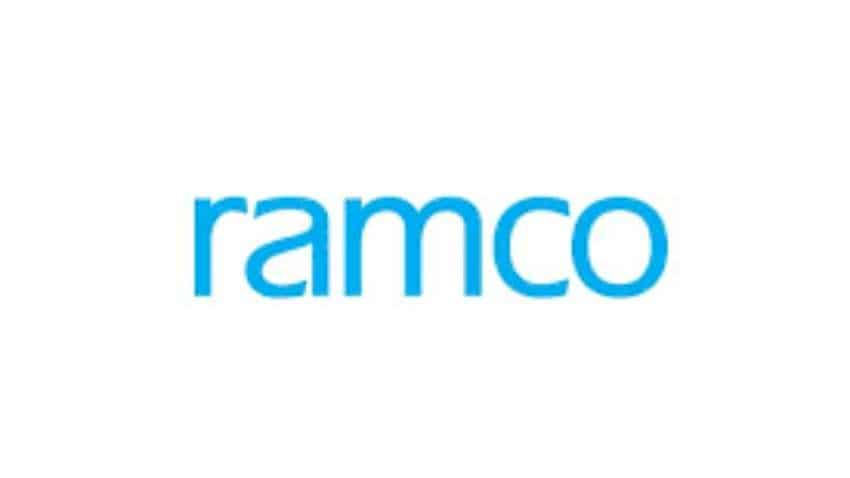 The company had clocked standalone net at Rs 83.52 million during corresponding quarter of previous year.

For the half year period ending September 30, 2021, standalone loss was at Rs 233.41 million as against a standalone net profit at Rs 171.19 million, the company said in a statement.

Total income on standalone basis for the quarter review was Rs 776.64 million as compared to Rs 854.66 million during same quarter previous year.

In a statement, the company said the continued lockdown in most of the Asian countries, with attendant delays in decision has resulted in continued lower order booking from this key region. Other regions have compensated, ensuring the order booking stability.

The company continues to be cash positive and debt free as at the end of the quarter, the statement said.

Lockdown scenarios in many regions has resulted in customers seeking more time for go live or in few cases, putting the project on hold.

"At Ramco, we have always believed that innovation nurtures business. It is this emphasis on next-gen technology including bots, artificial intelligence, machine learning among others, that has been helping us keep pace with the ever changing tech landscape", company Chairman, P R Venketrama Raja said.

"Our focused efforts on aviation, aerospace and defense, and global payroll have been helping us thrive and surf the digital wave", he added.

PNB, BHEL among 10 buy and sell calls for Friday's trade