Nykaa has announced its further ambitious plans in order to triple its offline store locations. 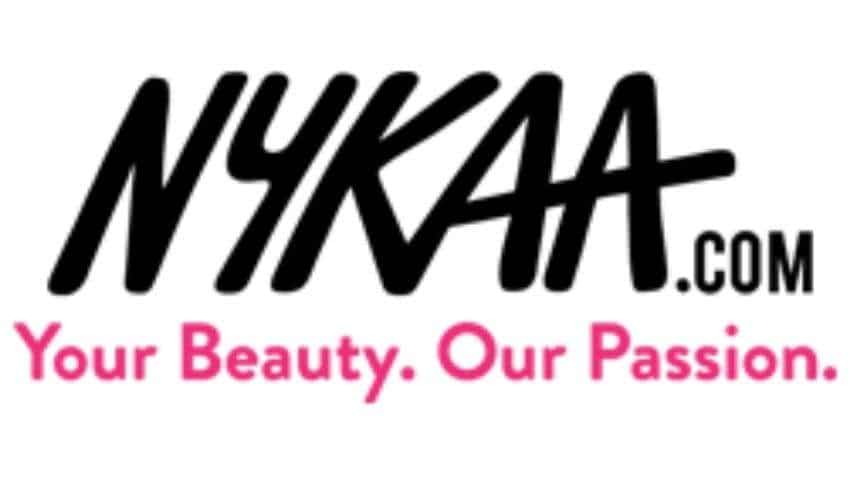 Following its IPO success, the cosmetics-to-fashion retailer Nykaa has announced its further ambitious plans in order to triple its offline store locations.Zee Business' Managing Editor and Market Guru, Anil Singhvi, spoke to Senior Research Analyst at Zee Business, Kushal Gupta, on the development ahead of Nykaa's announcement on offline expansion after IPO success and to understand the other developments, market share, and strategy of Nykaa.

Responding to the question by Anil Singhvi on what is the development about Nykaa, Gupta said, “Nykaa has already proved itself as an online beauty retailer, especially after its strong IPO performance.”

Kushal Gupta said, "Ahead of Nykaa's massive success after its IPO, the company plans to expand its footprint by opening 300 new stores in 100 cities. Nykaa has already 84 offline stores running in 40 cities."

"Nykaa sources many of the products of its private-label from Europe and is now focussing on ramping up exports of its own private brands to the United Kingdom and the Middle East," Kushal added. While explaining, Kushal also mentioned HSBC's report on Nykaa's stock, saying it could still generate significant returns, specifically after its successful debut in the stock market. According to Kushal, Nykaa is currently focussing on exports and offline stores - these are two big trigger points.

Citing the report, Kushal added that HSBC gave Nykaa a buy rating and a target price of Rs 2,900.

Further mentioning the HSBC report, Kushal said that Nykaa has more than 30% contribution in the online Indian Market for the beauty and cosmetic sector. In India. And keeping that in mind, in the next 10 years, at the interval of every 2 -3 years, it may grow by 200 per cent, despite the possibility of Nykaa's margin being affected by margin cuts due to its investment in marketing.”

Nykaa cools off after stellar debut; what should investors do – time to buy or book profits?

Nykaa shares surge 99% on issue price to Rs 2,235 after stellar debut on bourses

NYKAA bumper debut! Is it time for retail investors to add some beauty to their portfolio?

Nykaa makes strong debut on bourses, opens at Rs 2,001 per share on BSE