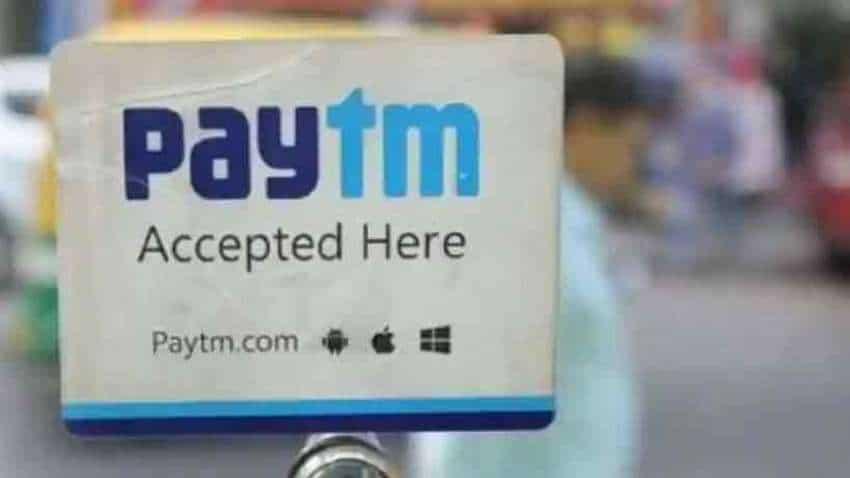 Shares of Paytm, India's largest IPO so far, fell as much as 18.16% or Rs 284.00 to Rs 1280.15 in their second day of trading despite positive Q2 data. This was one of the major factors behind market fall, along with a near 5 per cent correction in market heavyweight Reliance Industries Ltd (RIL). At 1 pm, Paytm shares were trading with over 15% correction. The stock was trading lower by Rs 241.15 (-15.42% or to Rs 1323.00 around the same time on the second day after being listed on the bourses on Thursday.

Experts have dubbed higher valuations and cash-burning business model as primary reasons behind the weak listing of Paytm IPO.

Manoj Dalmia, founder and director, Proficient Equities, had said the company is overvalued at a price/sales value of 26 as compared to global peers at 0.3 -0.5 P/S. Highlighting that Paytm is not a market leader in any business, he said that 75% of promoters of the digital payments brand are from other countries, which are selling stakes by the offer for sale (OFS) worth Rs 10,000 crore, which is more than 50% of IPO value.

Achieving scale with profitability is a big challenge. The company is a cash guzzler. Besides, regulations and competition are added worries for this firm," Macquarie said in its report.

Global View: L&T, DLF, Paytm and Jubilant FoodWorks could give 15-60% return; here’s why