Institutional Investor Advisory Services has said it opposes the reappointment of Vijay Shekhar Sharma as CEO and managing director at the annual general meeting next week. 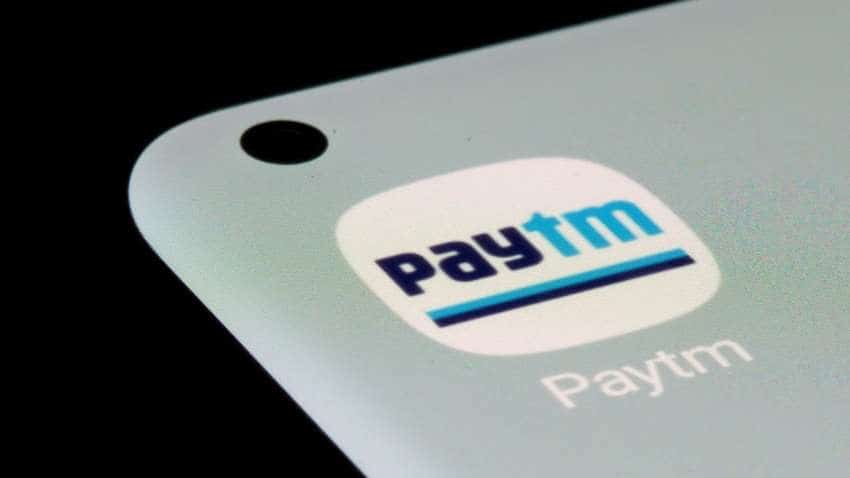 Paytm share price: Paytm share price on Friday tanked around 5 per cent to close at Rs 786 apiece on the NSE and Rs 787.15 on the BSE. The stock cracked amid buzz over Vijay Shekhar Sharma’s reappointment as CEO and managing director and the Reserve Bank of India's guidelines for digital lending apps.

Institutional Investor Advisory Services has said it opposes the reappointment of Vijay Shekhar Sharma as CEO and managing director at the annual general meeting next week.

"Vijay Shekhar Sharma has made several commitments in the past to make the company profitable, however, these have not played out. We believe the board must consider professionalizing the management," IIAS said in a report dated August 9.

Paytm`s parent One97 Communications Ltd, backed by China`s Alibaba Group Holding and its affiliate Ant Group, posted a loss of 6.44 billion rupees ($80.83 million) for the June quarter last week, but said it was on track to achieve operational profitability by September 2023.

IIAS also raised concerns that Sharma`s overall remuneration, estimated to be 7.96 billion rupees for fiscal 2023, was higher than that of CEOs of all the S&P BSE Sensex companies, most of which were profitable.

Adding to its woes, Paytm told investors on Thursday that the latest guidelines by the central bank on increased scrutiny over digital lending apps could operationally impact its buy-now-pay-later business.

"In the interim, we believe Paytm`s lending business disbursement growth may be affected," Macquarie analysts wrote in a note.

Separately, Paytm said macroeconomic challenges may lead to "slight moderation" in its growth. The company posted a nearly 300% jump in loan disbursals in July.