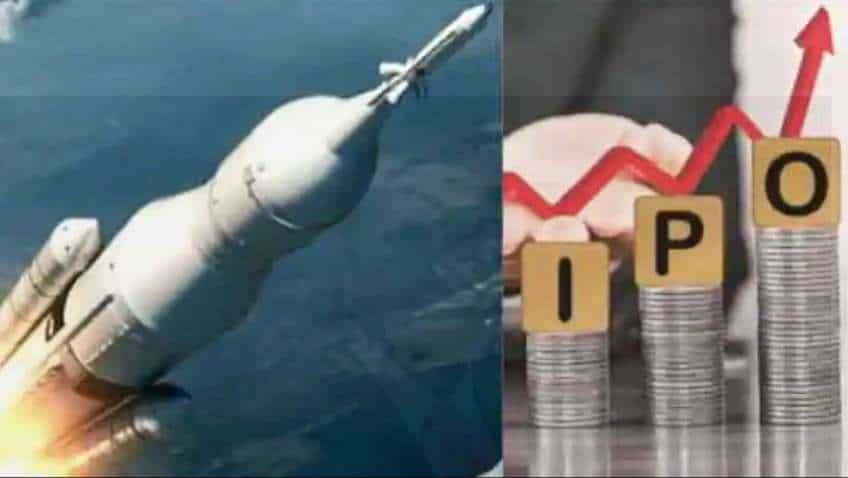 The company commanded a market valuation of Rs 1,945.13 crore on the BSE.

Shares of Paras Defence and Space Technologies on Friday made a dream debut and were 185 per cent higher at close of trade against its issue price of Rs 175.

The company commanded a market valuation of Rs 1,945.13 crore on the BSE.

In traded volume terms, 7.57 lakh shares were traded at the BSE and over 21 lakh shares at the NSE during the day.

The initial public offer (IPO) was fully subscribed within hours of opening on the first day of subscription.

The company is engaged in designing, developing, manufacturing, and testing a wide range of defence and space engineering products and solutions.

Paras Defence and Space Technologies' business is highly dependent on projects and programmes are undertaken by the central government and associated entities, such as defence public sector undertakings and government organisations involved in space research.

Technical Check: 140% in a year! This small-cap stock could rally by about 60% post range breakout in next 6 months