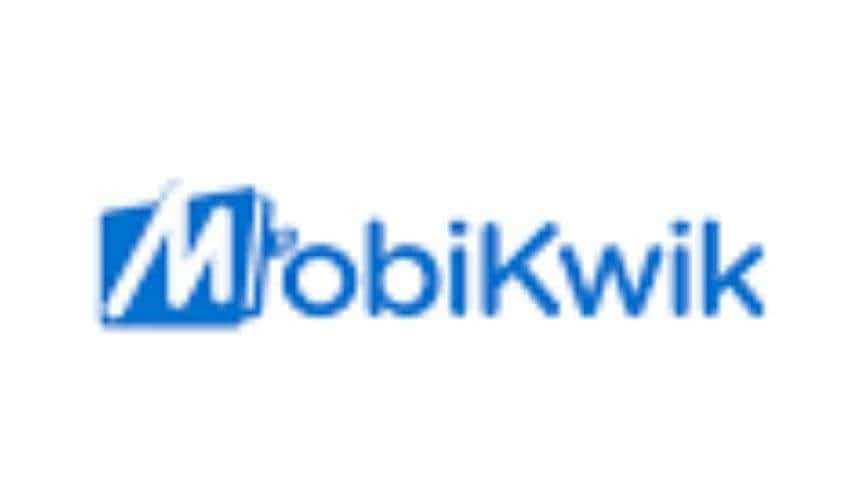 The company, under its ESOP 2014 Scheme, has reserved 4.5 million equity shares for creating a pool of ESOPs for the benefit of the eligible employees.

MobiKwik Chairperson, co-founder and COO Upasana Taku said the number of equity shares that would arise from the full exercise of options granted implies 7 per cent of the fully diluted outstanding shares.

"This 7 per cent compares to less than 2 per cent holding for most other internet companies that are coming up for listing... Over the last decade, MobiKwik has grown on the strength of its employees to become a leading fintech player in India. As we cement our presence and leadership further, we wanted to acknowledge and reward our employees for their efforts," she added.

The Gurgaon-based company - which has about 470 employees - had filed its DRHP with Securities and Exchange Board of India (Sebi) in July.

The company plans to offer shares aggregating to Rs 1,900 crore in its IPO, of which Rs 1,500 crore is a fresh issue while the remaining Rs 400 crore is an offer for sale by existing shareholders.

MobiKwik - which offers solutions like mobile wallet and Buy Now Pay Later (BNPL) - had raised a series G round of USD 20 million from Abu Dhabi Investment Authority (ADIA) at a per-share value of Rs 895.80 per share. This implies a 600 per cent gain on average for the employees on their ESOPs, Taku said.

"This six-fold increase in the ESOP value has created generational wealth for the employees. It is the result of both the trust shown by employees in the company's vision and the partnership-like approach taken by the company in sharing the rewards of value generation over time with the employees," she added.

Also, 118 current employees (almost one-fourth of the overall employee base) have become rupee millionaires, highlighting the company's philosophy of ensuring equitable participation as opposed to just focusing on the leadership team, Taku said.

"The cumulative wealth creation for the employees currently stands at Rs 3 billion. With the company's upcoming IPO, these employees are set to reap in a windfall," she added.