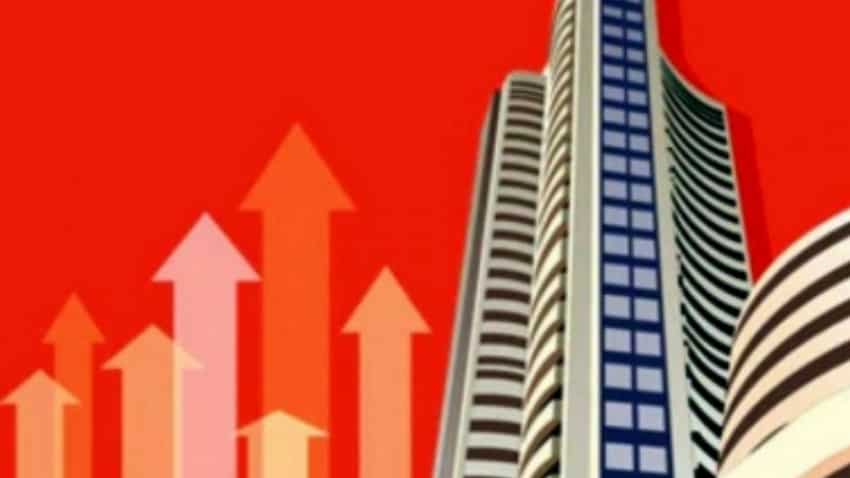 Earlier in the Market open....

In the pre-open session, 24 shares advanced on Sensex as the 30-share index opened over 500 points up before market opening hours.

Meanwhile, the Asian markets were trading mixed on Monday. Japanese Nikkei 225 index were down over 300 points to 28,498, losing more than 1 per cent in the early trade around 8.10 am. Around the same time, Hong Kong's Hang Sang Index was up 32 points at 26,140 and Shanghai composite Index gained 7 points on Monday morning

Earlier, Nifty futures were trading flat at 18,160 levels around 9.10, hinting at a cautious start for Sensex and Nifty.