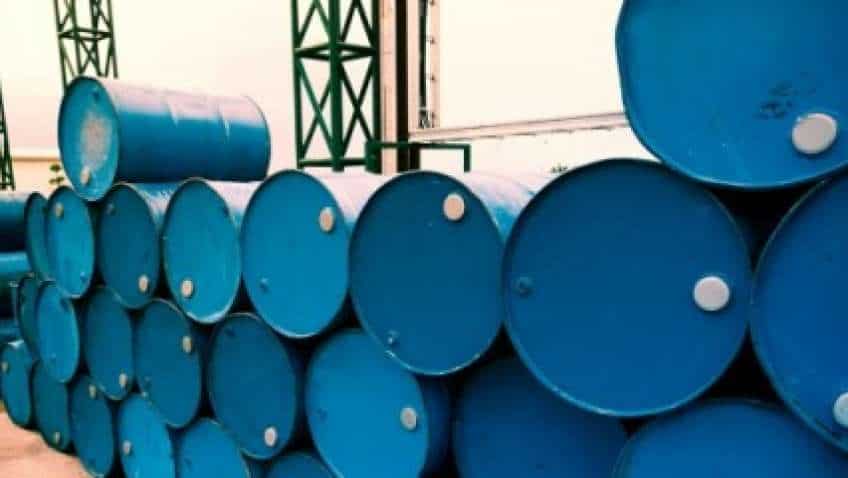 The stock has breached the previous 52-week high of Rs 162.35 per share, touched on Tuesday: PTI

For the second straight session, the shares of Oil and Natural Gas Corporation (ONGC) have hit a new 52-week high on Wednesday, after surging over 5.5 per cent to Rs 172.8 apiece on the BSE intraday trade amid rising crude oil prices. The stock in the last two sessions has jumped over 17 per cent.

The stock has breached the previous 52-week high of Rs 162.35 per share, touched on Tuesday (October 5, 2021). The state run-owned oil exploration and production (E&P) company’s stock has been trading at its highest level since September 2018.

Crude Oil hit a multi-year high on Wednesday above $83 a barrel, supported by OPEC+`s refusal to ramp up production more rapidly against a backdrop of concern about tight energy supply globally, according to a Reuters report.

On Monday, the Organization of the Petroleum Exporting Countries and allies, known as OPEC+, chose to stay with a plan to increase output gradually and not boost it further as the U.S. and other consumer nations have been urging, the report further said.

Zee Business Managing Editor Anil Singhvi while decoding the crude oil price rise said that this shows the economy is returning back to normalcy. Oil price rise is not due to the geopolitical situation but rather due to the rise in economic activity and eventually the surge in demand, he added.

On the contrary, the managing editor says, the rise in crude price will certainly burden India’s import bill and may give rise to inflation, as interest rates would eventually increase.