The Indian markets have been witnessing volatile trading sessions for the past one month. 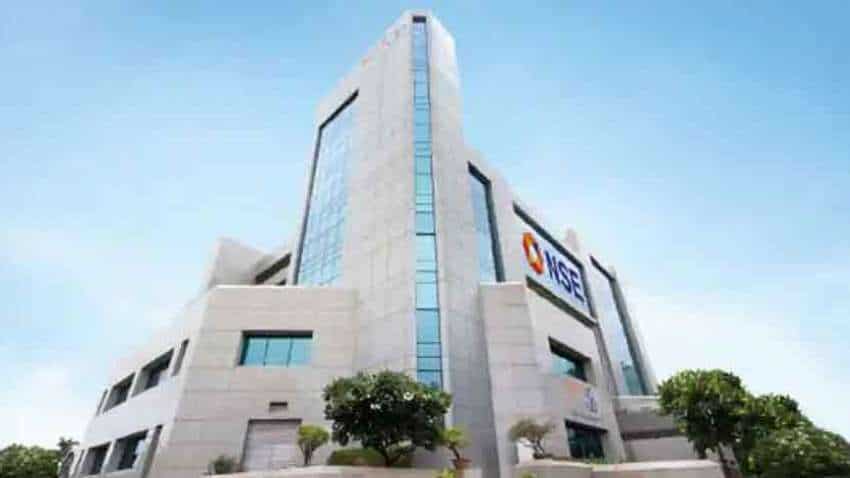 As per a Zee Business TV report, the Nifty witnessed its second-biggest monthly decline in November 2021 since March 2020, when the broader Nifty had corrected whooping 23.25 per cent. Source:

The Indian markets have been witnessing volatile trading sessions for the past one month. The benchmark indices have corrected to a record level in the month gone by. As per a Zee Business TV report, the Nifty witnessed its second-biggest monthly decline in November 2021 since March 2020, when the broader Nifty had corrected whooping 23.25 per cent in just one month.

The Nifty corrected nearly 4 per cent in the last month.  As per the report, the Nifty saw a 3.90 per cent fall in November.

Though the entire November witnessed volatile sessions, the last two trading sessions of the last week weighed heavily on the 50-share index.  On Friday, in one of the worst closings so far this year, benchmark indices Sensex and Nifty both corrected nearly 3 per cent each on Friday. Sensex crashed 1650 points and Nifty closed below 17,050 level on Friday. The drag was led by Realty, metal, Auto, PSU Bank-themed indices as they slipped between 3-6 per cent in a single day on Friday. The massive correction in the Indian markets came amid weaker global cues in the view of the new covid variant detected in South Africa.

In the last one month, including December 1, the S&P BSE Sensex declined 4.1 per cent as per Stock Edge, an app to analyze NSE, BSE data.

Talking of the correction in Nifty in November, the biggest contributors remained banking-themed indices and metal stocks. As per Stock Edge, in the last one month as of December 1, 2021, Nifty Private Bank remained the biggest laggard with a correction of 9.7 per cent. During the same period, Nifty Bank Corrected 8.5%, Nifty PSU Bank 8.15%, Nifty metal 7.2% and Nifty Financial Services 6.6%.

Rupee gains 18 paise against US dollar in early trade