Nifty Realty was among the top performing indices on Wednesday hitting an 11-year high. All 10-stocks in the index were trading in the green around 2:20 pm. 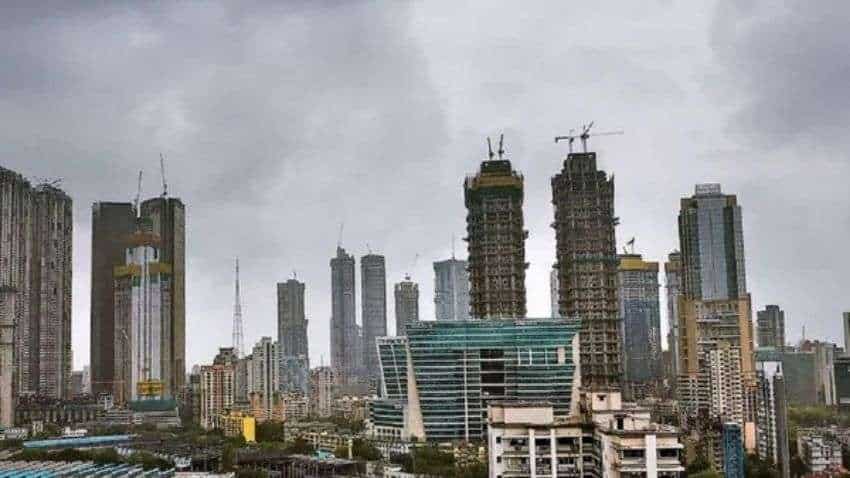 Nifty Realty was among the top performing indices on Wednesday hitting an 11-year high. All 10-stocks in the index were trading in the green around 2:20 pm. DLF and Godrej Properties were the two biggest gainers on the index, up over 10 per cent in the intraday trade.

The Nifty Realty Index is designed to reflect the performance of real estate companies that are primarily engaged into construction of residential and commercial properties.

At least 4 stocks in Nifty Realty have hit a fresh 52-week high. These include:

With the realty stocks recording 52-week high, according to the report of Motilal Oswal Financial Services Limited (MOFSL), in Mumbai, more than 6000 units have been registered in the first 21 days of September. This has also surpassed the total number of units in September 2018 which was 5913.
The report further states that registrations will begin to drop with the advent of 'Shraad'. Nevertheless, even if 50-100 units are registered every day, overall registrations will be ~7000 units which will be a record in last decade.

The average daily registration in September was 300 units, up from 225 units in August. Even without specific tax breaks or stamp duty exemptions, the numbers continue to rise. As a result, this pattern can be safely extrapolated to other big cities.

Godrej Properties, Macrotech, Oberoi, and Sunteck are some of the prominent listed companies with a presence in Mumbai.