Snapping a two-day decline, the metal stocks have been surging on the last day of this week’s session. Nifty Metal index opened at a day’s high today and jumped over two per cent beating its peers intraday today. 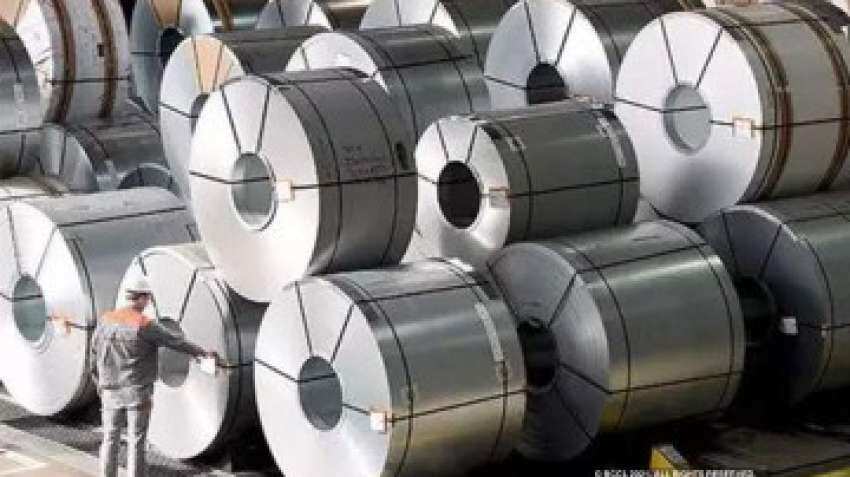 Snapping a two-day decline, the metal stocks have been surging on the last day of this week’s session. Nifty Metal index opened at a day’s high today and jumped over two per cent beating its peers intraday today.

At around 12:45 pm, out of 15 stocks on Nifty Metal, 12 advanced, and three declined with Coal India and JSW Steel leading the pack by gaining around two per cent each.

Other metal stocks such as Tata Steel, Hindalco were the biggest gainer today when the markets opened today with around 4 per cent and 3 per cent surge respectively. The former’s HRC (Hot Rolled Coil) prices hit a new high in the US, up in China, while the latter’s copper future prices have surged in China.

While Adani Enterprises, Nalco, and SAIL failed to join the winning streak and became the biggest laggards on the index today. The first two stocks were down by over 1 per cent, while the SAIL was trading flat but with a negative bias during today’s trade.

Earlier on Wednesday, the brokerage firm Credit Suisse had cut its estimate from Overweight to Underweight and shifted its focus to the cement sector. This aided the index’s decline most that continued the following day too.

It suggested that the best of the rally in steel stocks may be over after an over 50 per cent year-to-date rise in the Nifty Metal index. It also said, the reserve Overweight on Metals as P/B relative to the market is near 10-year highs and Alto-steel price ratio near a two-decade low.

On a Year-To-Date basis, the Nifty Metals pack has rallied 57% as against a rise of 9 per cent in the Nifty50 pack.