The fashion and cosmetics online retailer had raised Rs 2,396 crore from anchor investors ahead of its initial share-sale in November. 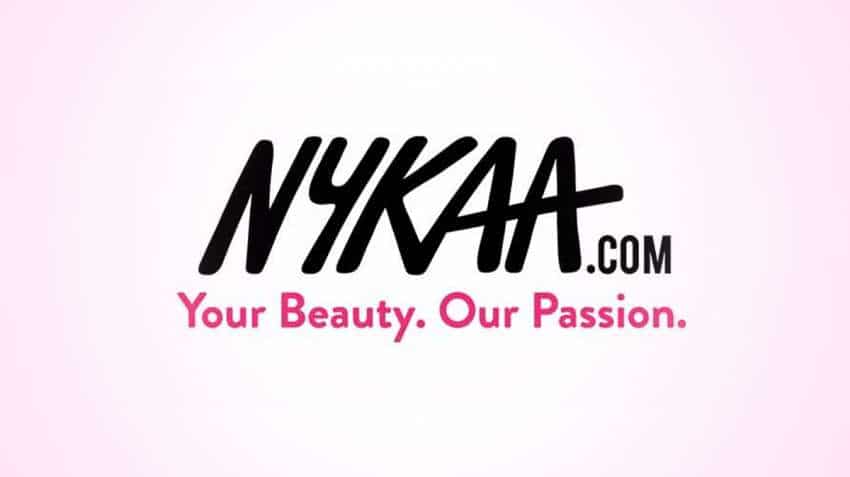 As the anchor investors' lock-in period ends on December 8, 2021, the shares of recently listed FSN E-Commerce Ventures' Nykaa have been trading negative. The stock slipped over 3 per cent to Rs 2125.25 apiece on the BSE intraday, and it has slipped over 14 per cent in the last four sessions.

The fashion and cosmetics online retailer had raised Rs 2,396 crore from anchor investors ahead of its initial share-sale in November. Nykaa had allocated a total of 21,296,397 equity shares to anchor investors at Rs 1,125 a share, aggregating to Rs 2,395.84 crore.

At around 02:58 pm, The scrip is down over 1 per cent to Rs 2163.65 per share on the BSE as compared to 1.83 per cent rise in the S&P BSE Sensex. A combined 8.3 million equity shares had changed hands on the counter on the NSE and BSE during the early hours of today’s session.

FSN E-Commerce Ventures, more commonly known as Nykaa, had made a strong debut on share market debut at massive premium of 96 per cent to Rs Rs 2,207 per share as against its issue price of Rs 1,125 per share on the BSE on November 10, 2021.

Days after listing, the company released its quarterly results, wherein its net profit fell 96 per cent to Rs 1.1 crore in the July-September quarter on a year-on-year (YoY) basis. Similarly, it reported a 47 per cent growth in its revenue from operations at Rs 885 crore YoY.

As per Q2FY22 earnings report, the fashion and cosmetics startup pointed out that the marketing and advertising expenses grew 286 per cent to Rs 121 crore in the September-end quarter versus Rs 31.5 crore in the same period a year-ago.