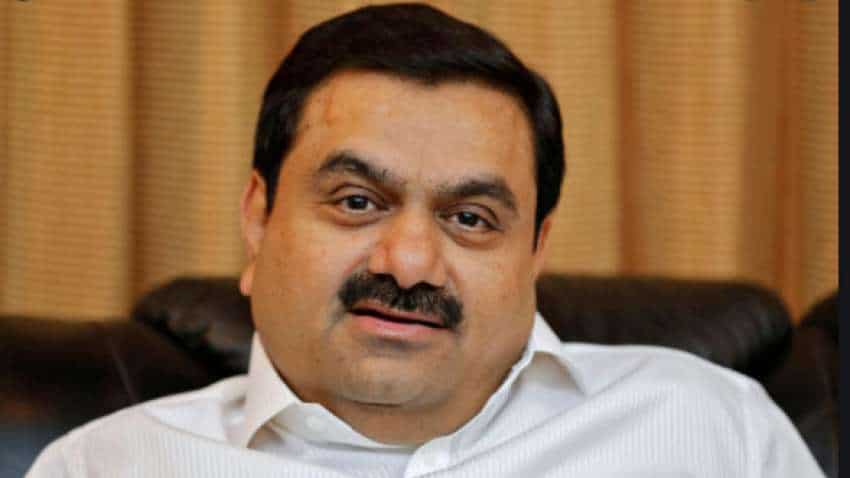 Adani Group shares have been an absolute delight for Investors. Adani Enterprises, Adani Gas, Adani Transmission, Adani Green, Adani Ports and Adani Power have given extremely strong returns to investors. The Power Sector has been in focus in the past few sessions. Adani Power, Tata Power, Torrent Power, NTPC, Power Grid, CESC, hit new 52-week high. All of these stocks were up over 5% to 13% today. The 52 week low on Adani Power was Rs 34.35 and the share price has moved over 5 times in one year. Adani Power share price made Life Highs of Rs 166.9 today.

Commenting on the quarterly results of the Company, Mr. Gautam Adani, Chairman, Adani Group said that “India is facing a renewed challenge in the form of a sudden surge of the COVID-19 pandemic. The Adani Group stands shoulder-to-shoulder with the nation in facing and surmounting this challenge. We are expending all efforts to help India recover quickly and resume on its path to progress and prosperity for all. The Adani Group remains committed to sustainable growth of energy infrastructure and becoming a key contributor to the nation’s economic progress”

During the financial year ended March 31st, 2021, APL along with power plants of its subsidiaries achieved an Average PLF of 58.9% aggregate sales volumes of 59.3 BU. In comparison, APL and its subsidiaries achieved a PLF of 66.6% and sales volume of 64 BU in the financial year ended March 31st, 2020. Performance for FY 2020-21 was affected by the sharp drop in demand during the first quarter, which was caused by the strict nation-wide lockdown imposed to combat COVID-19, as well as customer backdowns and reserve shutdowns during subsequent quarters.