Similarly, number of SIP discontinuations in the fiscal has increased from 3.99 lakh in April to 5.36 in December 2018. 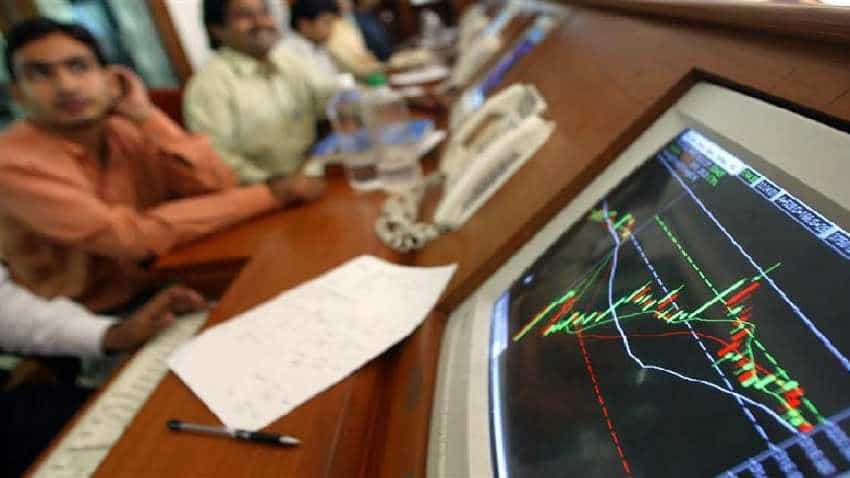 Growth of Systematic Investment Plan (SIP) in the country`s mutual fund industry fell 61 per cent in the first nine months of the current fiscal, following a year of negative returns and the growing uncertainty due to the upcoming elections.

From a high of 4.81 lakh net addition of SIP accounts, new SIP registered minus discontinued SIPs, in April 2018, the net SIP registration has fallen 61 per cent to 1.87 lakh, as per the data from the Association of Mutual Funds in India (AMFI).

The disenchantment towards SIP, a plan where investors make regular, equal payments into a mutual fund, is being witnessed since the early part of the fiscal and, that too, both in terms of new SIP registrations as well as in the number of discontinuations.

While the number of new SIP investors was more than 10 lakh per month in the early part of the fiscal, it came down to 7.23 in December 2018.

Similarly, number of SIP discontinuations in the fiscal has increased from 3.99 lakh in April to 5.36 in December 2018.

"The rolling returns in the mutual fund industry across all categories has been negative in the last one year and this has impacted both the gross inflow of investment as well as new investors to SIP," Viral Berawala, CIO, Essel Mutual Fund, told IANS.

Whereas in the first nine months of current fiscal 2018-19, the additions have been 85.16 lakh and discontinuations 42.67 lakh.

"This is due to the investors` psychology which works in the reverse order. While they should be investing when the market is down, they are shying away.

Another reason for accentuated disenchantment is the growing uncertainty in the market due to the general elections scheduled in May.

"People also desist from investing ahead of polls due to related uncertainty. Same was the case in 2014 as well.

The flows actually started improving after the results were out and continued the upward trend for 15 months peaking in July 2015," he said.

In 2017, to improve the attractiveness of the mutual fund industry, market regulator Securities and Exchange Board of India (SEBI) took a major decision to remove confusion among retail investors due to the large number of schemes available to choose from.

Mutual funds is one of the preferred investment destinations among Indian investors. SEBI`s strict definitions on how mutual funds should be categorised halved the number of schemes which were around 2,000 two years back. It has made investing simpler.

TAGS:
Securities and Exchange Board of India
Written By: IANS
RELATED NEWS