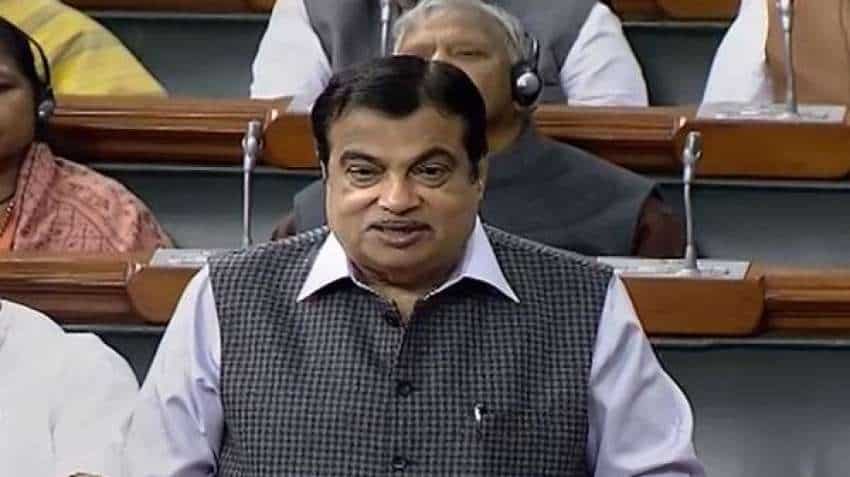 Authorities have issued over 7.67 crore challans for traffic violations across the country in 23 months after the implementation of the Motor Vehicles (Amendment) Act, 2019, Union Minister Nitin Gadkari told Parliament on Thursday.

To improve road safety and tighten traffic regulations such as issuance of driving licences and impose stricter penalties for violations, Parliament on August 5, 2019 passed the Motor Vehicles (Amendment) Bill, 2019.

"Thus, there is an increase of 291 per cent in the number of traffic challans," he added.

The Road Transport and Highways Minister said while the number of road accidents has decreased from 4,49,002 in calendar year 2019 to 3,66,138 in 2020, the number of challans has increased after the implementation of the amended act.

He said the ministry has formulated a multi-pronged strategy to address the issue of road safety based on education, engineering (both of roads and vehicles), enforcement and emergency care.

Minimum 6 airbags to be made mandatory in vehicles that can carry up to 8 passengers, confirms Nitin Gadkari