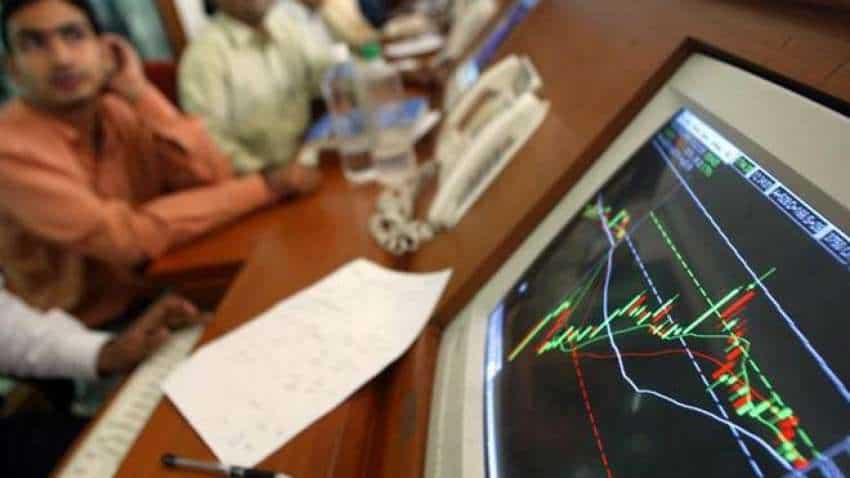 Ahead of monthly sales data, Nifty Auto stocks witnessed lackluster demand in the first half of Tuesday's trading session, however, picked momentum and end on a bullish note today.

Bosch and Eicher Motors were the top gainers on the index today soaring nearly 3.5 per cent each, followed by Exide India surging over 2 per cent.

Motherson Sumi closed 1.5 per cent higher, whereas, Nifty 50 stocks such as Hero Moto and Maruti Suzuki along with MRF jumped over 1 per cent during today’s rally.

TVS Motor zoomed by around 1 per cent, while Bharat Forge around 0.5 per cent.

Rest other auto stocks such as Balkrishna and heavyweight Maruti Suzuki traded flat with positive gains. Meanwhile, Mahindra and Mahindra along with Ashok Leyland were the underperformers in today’s rally extending marginal decline by 0.1 and 0.4 per cent respectively.

Maruti Suzuki and Hero MotoCorp are in focus ahead of their price hike across products effective April 01, 2021 amid the rising input costs. It’s expected that the other auto companies to follow their suit going forward.

Mahindra & Mahindra (M&M) was in focus on Tuesday after the company received the board of directors in-principle approval for the consolidation of Mahindra Electric Mobility in the company.

In the sector, investors' focus has now shifted to March monthly sales data which will be announced by major auto companies in the first week of April 2021. The demand has started picking up and the sales are expected to grow year-on-year basis.