The key Indian indices continued the upward trend on Thursday morning, after closing higher on Wednesday as well over signs of easing trade tension between the US and China. 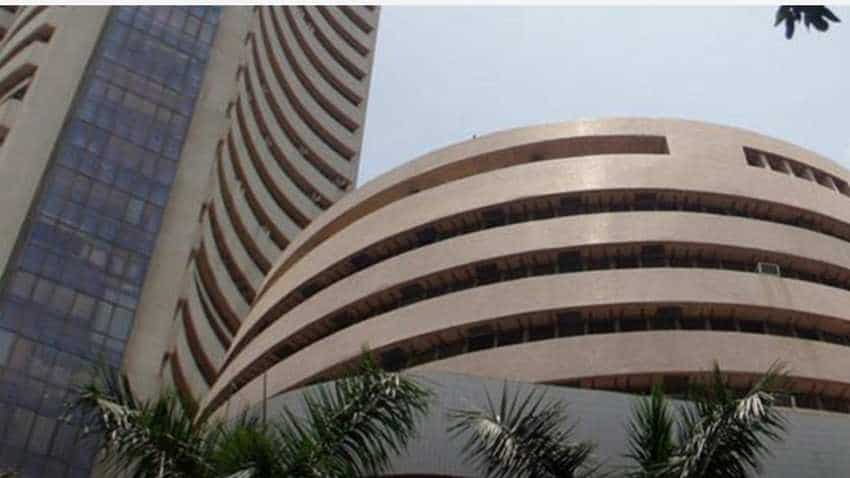 Taking a cue from global markets, both Sensex and Nifty were trading in green on Thursday. Source - PTI.

As many as 37 stocks advanced in the Nifty 50 index while 12 stocks declined and one remained unchanged. In BSE Sensex 23 stocks including Tata Motors, AITC were trading in green while 7 stocks including Reliance, HDFC Bank were trading in red at 9.20 a.m. Both the indices on Wednesday had closed higher.The Sensex was up by 157.14 points, or 0.40 per cent, at the Wednesday`s closing. In the day`s trade, the barometer 30-scrip sensitive index had touched a high of 39,674.22 points and a low of 39,319.64 points. The Nifty, too, was up by 51.10 points or 0.43 per cent.

Overnight, Nasdaq closed in green, up by 0.32 per cent while FTSE was, however, down by 0.08 per cent at the closing on Wednesday. On the currency front, the Indian rupee depreciated 15 paise to 69.30 against the US dollar. The global oil benchmark Brent crude futures fell 0.35 per cent to 65.46 per barrel.