Market opening: Sensex falls over 150 points, Nifty down too

Both Sensex and Nifty opened in red on Tuesday after falling marginally on Monday. Domestic equity benchmark BSE Sensex fell over 150 points in early trade Tuesday tracking losses in IT stocks amid weak cues from other Asian markets. 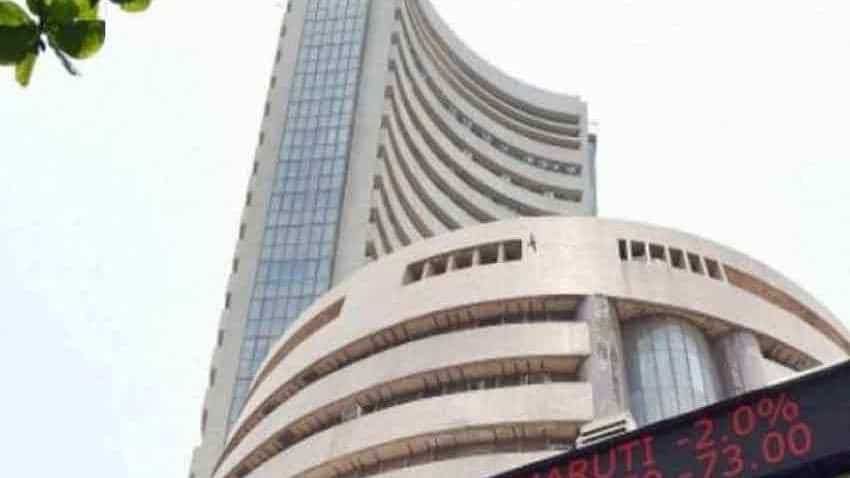 Tarders believe that the negative sentiment is due to weak trade in other Asian equities. Shanghai Composite Index, Hang Seng, Nikkei and Kospi were trading significantly lower in their respective early sessions. On Wall Street, S&P500 and Nasdaq too ended in the red on Monday.

According to Hemang Jani, Head - Advisory, Sharekhan by BNP Paribas, multiple factors such as slowing economic growth, rising crude oil prices due to US- Iran skirmish and delay in monsoons are keeping domestic investor sentiment tepid. "Also, the upcoming union budget remains the key near term event in the market and the government efforts to revive the economy will be watched closely by market participants," he added.

Meanwhile, on a net basis, foreign institutional investors bought equities worth Rs 207.33 crore, and domestic institutional investors purchased shares to the tune of Rs 984.43 crore, provisional data available with stock exchanges showed Monday. The global oil benchmark Brent crude futures fell 0.93 per cent to 63.58 per barrel. On the currency front, the Indian rupee appreciated 6 paise at 69.28 against the US dollar.