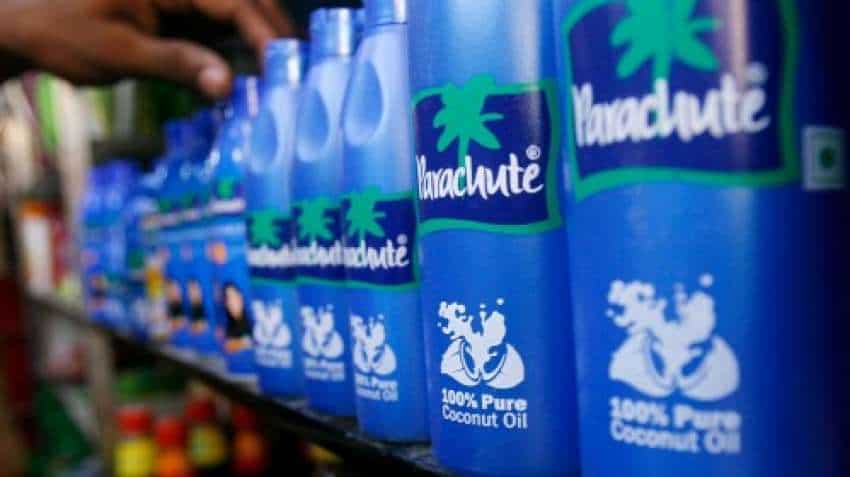 Amid the strong quarter-four performance, Marico on Monday has touched its new 52-week high at Rs 452.80 per share, the share of the company jumped around 10 per cent intraday.

The brokerage firms, being bullish, give a Buy recommendation for Marico. The company’s profit rises to Rs 227 crores, up by 14 per cent year-on-year basis in the quarter four of the financial year 2020-2021, which was mostly driven by volume-led strong revenue growth.

However, the company missed the street’s expectations in terms of Margin and there’s was also a one-time loss reported in the March-ended quarter, which limited the growth of Marico.

In this regard, Marico’s market share gains remain healthy across brands, JP Morgan says after the company’s Q4 results. The brokerage firm gave an Overweight call, setting a target of Rs 490 apiece.

JP Morgan mentions that the valuations of Marico is reasonable at 40x/36x in FY22/23 PE. It further adds, aggressive scaling up of new product forays bode well for the company.

Similarly, Macquarie says consumer acceptance of sharp price hikes enhance comfort on near-term margin for Marico. It maintains an Outperform stance, giving a target of Rs 450 per share. It adds, underlying demand for most products is unimpacted.

The stock opened at Rs 420 per share, however, in the early hours of trade hit its 52-week high level. It had closed at Rs 412 per share at Friday close. The shares considered to grow more going forward.

The company’s revenue from operations shot up 34.5 per cent to Rs 2,012 crores as compared to the year-ago quarter. Its key product, Parachute Rigids grew 29 percent in volumes, whereas, foods portfolio grew 134 per cent in value terms in the Q4 of FY21.