A number of internet-led businesses are gearing up to launch their IPOs, including Nykaa, Paytm, PolicyBazaar and Droom. 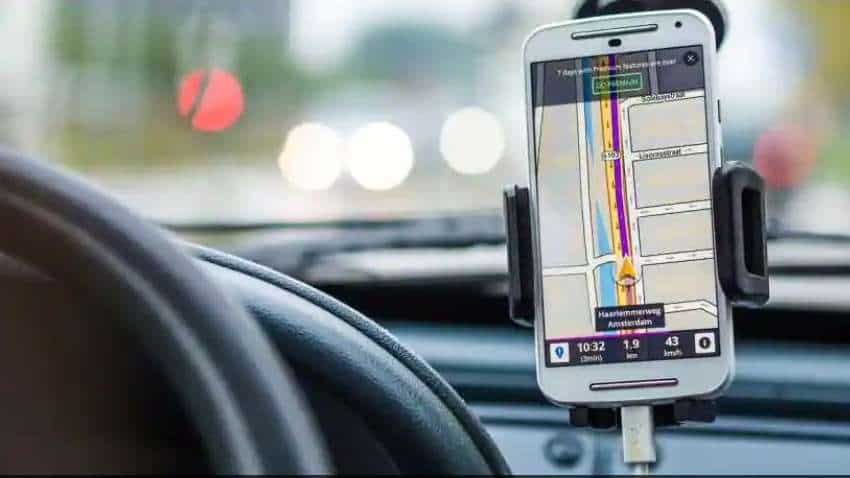 Application Programme Interface or API is a set of functions and procedures for building software. Source: Pixabay
Written By: PTI

Homegrown digital mapping company MapMyIndia is looking to raise around Rs 1,200 crore through an initial public offering, according to sources.

The company, which is backed by chip company Qualcomm and payments major PhonePe, is expected to file the DRHP (Draft Red Herring Prospectus) in the next few days, two sources close to the development said.

MapMyIndia did not respond to an e-mailed query.

The mapping segment in India is dominated by tech giant Google.

One of the sources said MapMyIndia is among the few profitable internet companies that are going for an IPO.

Last month, Zomato made a stellar debut on the Dalal Street with its shares zooming nearly 53 per cent against the issue price of Rs 76, and its market valuation crossing the Rs 1-lakh-crore mark. Recently, CarTrade also made its debut on the stock market.

A number of internet-led businesses are gearing up to launch their IPOs, including Nykaa, Paytm, PolicyBazaar and Droom.

Earlier this month, MapMyIndia announced its partnership with Drone Federation of India (DFI) for the Drone Innovation Challenge 1.0 that will provide go-to-market support, business opportunities and funding support to startups working in this space.

At that time, Rohan Verma, CEO and Executive Director of MapMyIndia, said the company has been focused on accelerating the advent of a Sarvottam Bharat, bringing the benefits of best-in-class, indigenously and in-house developed, digital maps and location technologies to all Indians.

Application Programme Interface or API is a set of functions and procedures for building software.

MapMyIndia Maps and APIs are also integrated with Umang App to help citizens find government facilities nearest to their location such as mandis and blood banks, among others. It provides details around driving distance, turn-by-turn voice and visual guidance to those locations, including traffic and road safety alerts during navigation.