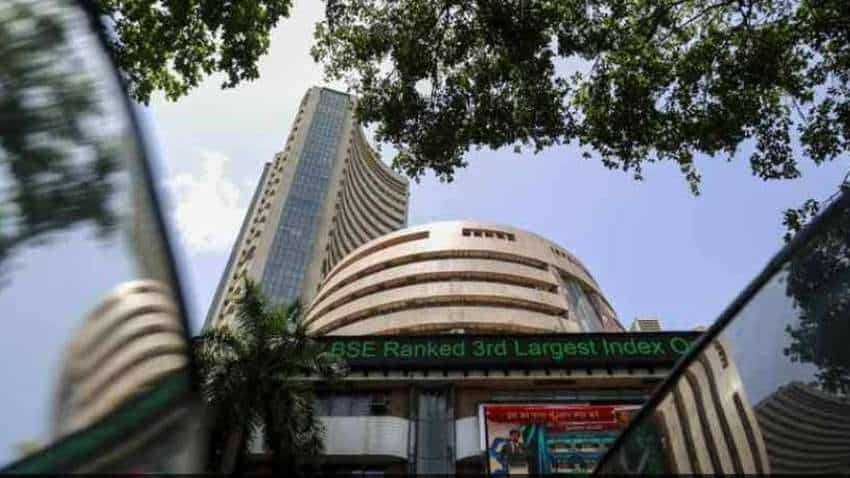 RBI will announce its Credit Policy on June 4, which will be one of the important triggers for the Markets. Source: Reuters
Reported By: ZeeBiz WebTeam
Edited By: Ravi Kant Kumar
RELATED NEWS

As the new month is starting, what to expect from the market? What are the key factors that will affect the market in the upcoming series? Kushal Gupta, Senior Research Analyst at Zee Business explains all the events and the trigger points on which one has to keep an eye. He says the month of June can be an action-packed series!

He says that May 31 is the last date for Infosys' Rs 15 per share final dividend. In April, Infosys announced a dividend of Rs 15 per share for the financial year ended March 31. The record date for the purpose of dividend is June 1, 2021. Similarly, May 31 is the last date for RIL to deposit the first installment of partly paid-up shares. Also, the Board members of PNB Housing Finance are meeting on 31 May in order to discuss the fund-raising options. The country is expecting Q4 GDP growth numbers on 31 May. And the US, the UK markets will remain shut on May 31.

He further added on June 1, peak margin will enter into the third round. For trading 75 per cent upfront margin will be used. On the same day, May auto sales numbers are expected, which will show how the auto industry has performed in the month of May. Also, Bharat Biotech will start the trial run of Covaxin for the 2-18 age group.

Similarly, RBI will announce its Credit Policy on June 4, which will be one of the important triggers for the Markets. Also on June 11, April IIP numbers are expected. On the same date, the Supreme Court will hear on the term loan for the interest-free moratorium, he said.

Sharing more triggers, he said that on June 14, the CPI and WPI numbers will be released. Again, on June 15, Mandatory Hallmarking on gold jewelry will be applied. And on June 18, the changes in closing on FTSE Global Index will take place.

Gupta added that Mphasis to start the open offer from 18 June-1 July. The Sensex, BSE to implement the rebalancing on 21 June. In a major reshuffle, Gunjan Shah will take the charges as CEO in Bata India from 21 June.

He said that finally on 24 June, the June series will expire and from the July series, F&O will make the changes in the Nifty lot size. Instead of 75, the new lot will be 50 now.