The market on Thursday's opening witnessed a historical move as both indices managed to break all time highs of 40k and 12k for Sensex and Nifty50 respectively. PTI 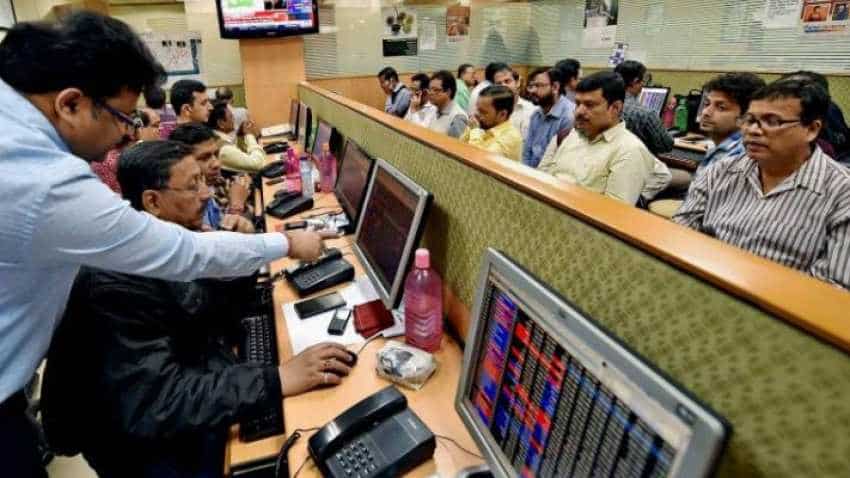 The market on Thursday's opening witnessed a historical move as both indices managed to break all time highs of 40k and 12k for Sensex and Nifty50 respectively. PTI

Lok Sabha Elections Results 2019: The prospect of Modi government returning to power boosted benchmark indices Sensex and Nifty to all-time highs before they retreated in late afternoon trade. This stemmed from election vote counting trends which indicated Modi government would retain power with even greater majority. Later, BSE Sensex closed at 38,811.39, losing 298.82 points or 0.76%. The 50 share Nifty50 slipped down to 11,657.05, dropping 80.85 points or 0.69% at closing hours. Vivek Ranjan Misra, Head Fundamental Research, Karvy Stock Broking told Zee Business Online, ''With a clear mandate, confidence among corporate and capital markets should improve. Expectations are a strong force and can aid in a recovery from the cyclical slowdown the economy is going through. With a pause we expect markets to do well in the coming months.''

The market on Thursday's opening witnessed a historical move as both indices managed to break all time highs of 40k and 12k for Sensex and Nifty50 respectively. The major gainers of the day were Adani Ports, IndusInd Bank, Zee Entertain, Grasim and Cipla. While Vedanta, Eicher Motors, ITC, Hindalco and Bajaj Finserv were among the major losers on Thursday.

"Markets were looking for stability, continuity and strong leadership rather than a fractured mandate - this has led to the new high. We believe India allocation from global funds will increase and more ETF flows are likely over the short term that could drive the markets even higher, ''said B Gopkumar, ED and CEO, Reliance Securities.

While predicting the market moves ahead, Amnish Aggarwal, Head Research Prabhudas Lilladher added, ''Election Results are positive for the market as it gives a stable Govt for the next 5 years. However post initial euphoria, focus would shift to hardcore economic decisions and the manner in which slowdown and economy is handled in Modi 2.0. we are positive on long term for the markets, our NIFTY target in a bullish scenario is 13,000, for which growth rates need to catch up."

After the NDA's victory in exit polls survey, investors on Dalal street were expecting markets to sustain the record highs, but global weak cues and tensions between US- China will have an effect on domestic markets. 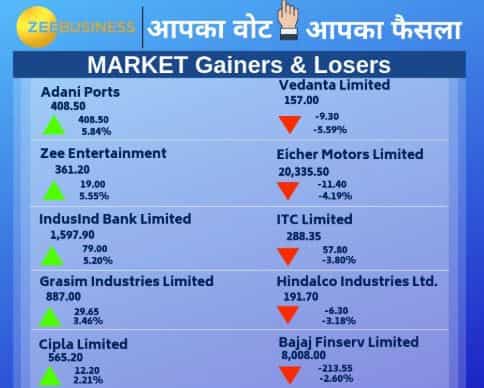 "Banks, capital goods, autos, real estate and cement should outperform in coming quarters. We also believe that the government will focus on economic reforms which should help improve growth prospects which will have a positive impact on markets,' 'Rajiv Singh, CEO Stock Broking, Karvy explained.

However, as far as the Lok Sabha Election results are concerned, NDA is clearly gaining with over 300 seats in the bag - BJP alone has 290+ seats so far.