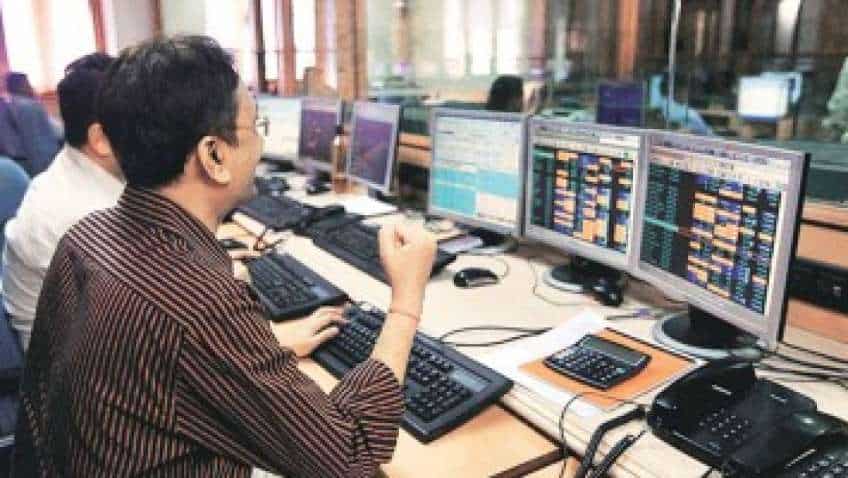 Despite growth in the Q4 FY21 profits, many brokerage firms are sceptical about the banking heavyweight Kotak Mahindra Bank and are maintaining a Neutral, underperform and equal-weight stance on the back of rising provisions and interest reversal.

The bank reported around 33 per cent year-on-year (YoY) growth in profits on a standalone basis, which stood at Rs 1,682.4 crore in the quarter ended 31 March of the financial year 2020-2021. The profit was largely impacted by higher provisions, which remained elevated at Rs 1,179.41 crore in Q4.

Stating that the Kotak Mahindra's capital levels are strong, Credit Suisse maintains a Neutral rating as the stock trades at 3.7x Core P/B, for 13 per cent return on equity. The brokerage firm mentions the growth of the bank will pick up and credit costs will also rise. It expects the shares of the Kotak Mahindra Bank to decline at Rs 1680 per share.

The quarter four Headline PPoP & net profit missed due to interest-on-interest reversal, CLSA says, it sees better risk-reward in peers such as ICICI Bank and Axis Bank. The brokerage firm states that the valuations are not cheap at current levels. Maintaining Underperform stance, CLSA sets a target of Rs 1850 per share.

Expect sustained earnings acceleration by Kotak Mahindra hereon, Morgan Stanley says after the bank announced its Q4 results. The brokerage firm maintains an Equal-weight stance by revising it targets to Rs 1900 per share from Rs 2025 per share earlier. Core PPoP growth at 18 per cent YoY and adjusted for one-time interest income reversals, says the brokerage firm.

"Post the Supreme Court order, the bank has retrospectively, reversed income and consequently adjusted provisions and contingencies. Further, the bank has created a liability of Rs 110 crore towards estimated interest relief and has reduced the same from interest earned," said the bank.

Kotak Mahindra trade almost flat today, with a marginal rise of around half per cent to end at Rs 1730 per share. It touched a day’s high of Rs 1764 per share intraday.