A sharp plunge in the broader market pulled down investors' wealth by Rs 4.82 lakh crore on Thursday. 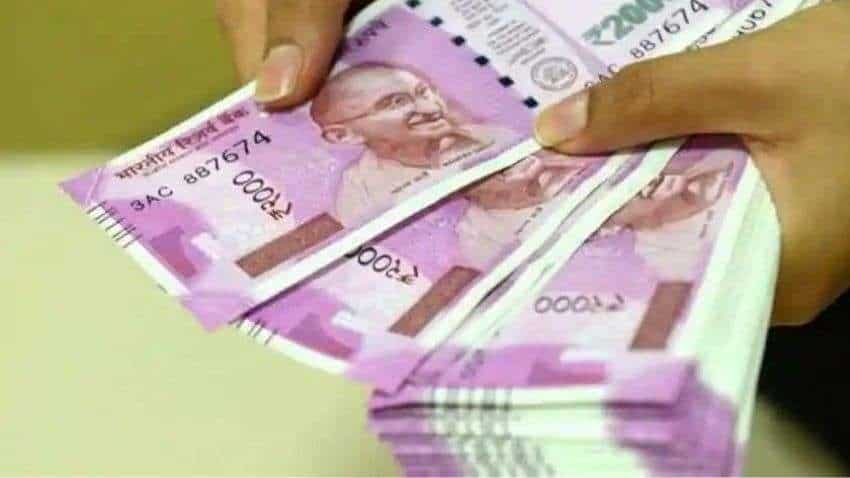 A sharp plunge in the broader market pulled down investors' wealth by Rs 4.82 lakh crore on Thursday, with the BSE Sensex diving over 1,150 points.

"Bears continued to dominate domestic indices tracking cues from weak Asian and European markets ahead of a policy update from the European Central Bank. Globally investors are on the edge awaiting the US GDP data releasing later in the day along with the outcome of the Fed meeting scheduled for next week.

In the broader market, the BSE midcap and smallcap indices declined up to 1.56 per cent.

"Relentless selling by FIIs over last two weeks has led to weakness in the market. Further mixed earnings season along with premium valuations also exerted pressure in the market as there is little room for disappointment," said Siddhartha Khemka, Head - Retail Research, Motilal Oswal Financial Services.