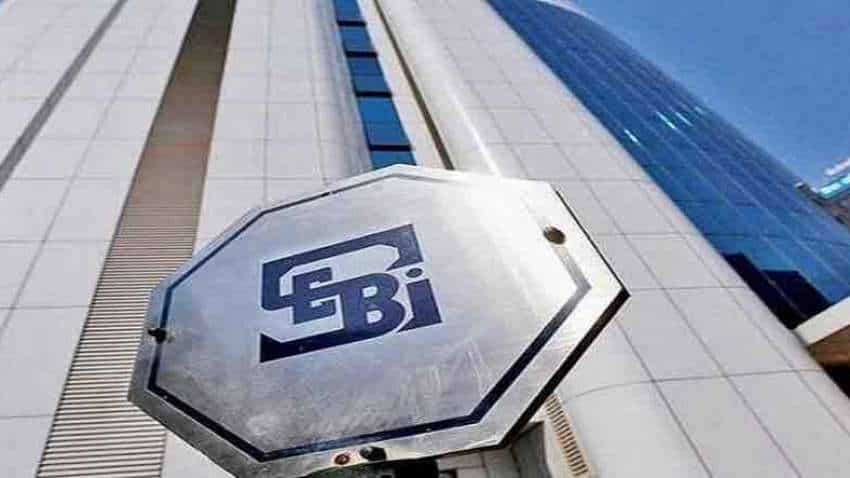 P-notes are issued by registered foreign portfolio investors (FPIs) to overseas investors who wish to be a part of the Indian stock market without registering themselves directly. They, however, need to go through a due diligence process.

According to Securities and Exchange Board of India data, the value of P-note investments in Indian markets -- equity, debt and hybrid securities -- was at Rs 97,751 crore by September-end compared to Rs 97,744 crore by August-end.

This slight slowdown and shift to debt might be attributed to the uncertainty about future stimulus packages and rate cuts which have been a good source of liquidity coming to equity, she said.

According to her, September was a great month for P-note flows and hints at a positive sentiment for the Indian markets among foreign investors. The earning season for India Inc this quarter is looking very promising and the good earnings numbers should attract further foreign capital into India via P-notes.

"We are positive for the momentum in the Indian markets to last long term and expect the investment via P-notes to be buoyant going forwards," she added.

Besides, assets under the custody of FPIs too increased to Rs 53.71 lakh crore in September-end from Rs 52 lakh crore in August-end.