Indians sending money to other countries have ended up paying Rs 26,300 crore as foreign exchange fees in 2020, despite the pandemic, a report said on Thursday. 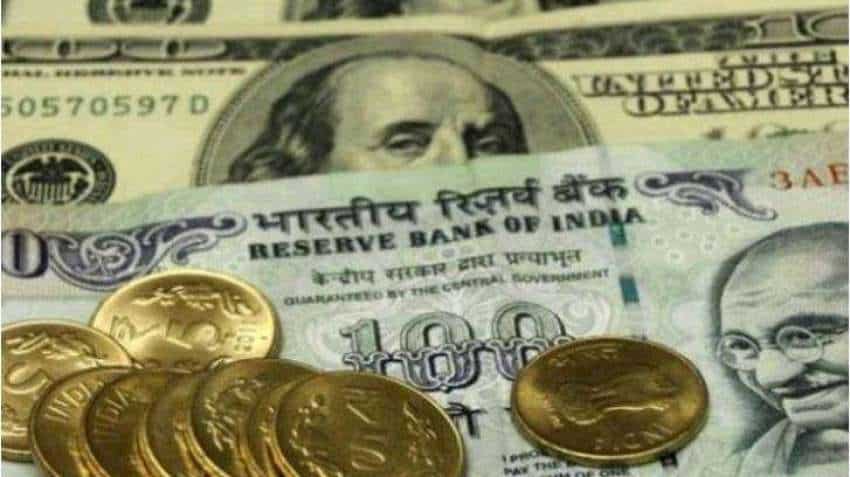 Indians sending money to other countries have ended up paying Rs 26,300 crore as foreign exchange fees in 2020, despite the pandemic, a report said on Thursday.

Of this, Rs 9,700 crore was "hidden" as exchange rate mark-ups alone, the study commissioned by a technology company involved in moving money, found.

While the overall amount Indians have spent on transaction fees for sending money abroad have decreased over the past five years, the fees paid to exchange rate margins are growing.

This highlights a lack of transparency in remittance fee structures, putting consumers at risk of hidden fees as they unknowingly pay more than advertised for the remittance service in the form of a marked up exchange rate, an official statement said.

The Indian diaspora, which is the largest remitter in the world, is also not spared. Over the past five years, money lost to exchange rate margins on inward remittances has grown from Rs 4,200 crore to Rs 7,900 crore, the statement said.

A significant portion of these fees paid on remittances to India come from people in Gulf countries where most people are employed in blue-collared jobs to support their families back home in India, the study said.

"While technology and internet has eased some of the issues related to the convenience and speed of foreign funds transfers, the age-old practice of hiding fees in the exchange rate results in people spending too much on hidden foreign currency fees money which should rightfully stay in their pockets," Wise's country manager Rashmi Satpute said.