Indiabulls Housing Finance to raise up to Rs 1,000 cr via non-convertible debenture issue next week

Indiabulls Housing Finance on Friday said it is targeting to raise up to Rs 1,000 crore through public non-convertible debenture (NCD) issue next week, the first such offering in three years. 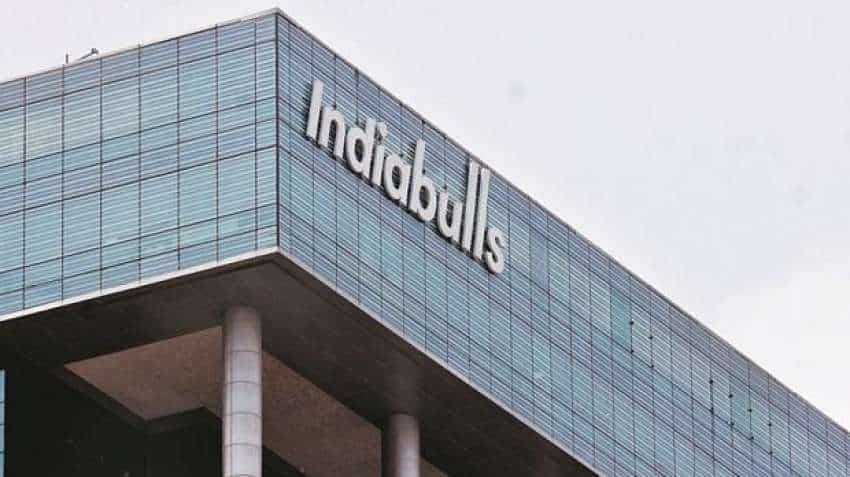 Indiabulls Housing Finance on Friday said it is targeting to raise up to Rs 1,000 crore through public non-convertible debenture (NCD) issue next week, the first such offering in three years.

The city-headquartered company, which had a difficult time following the IL&FS crisis in the non-banking financial company (NBFC) sector, is planning to raise money from both secure and unsecured debt, and the base issue size is Rs 200 crore with an option to retain another Rs 800 crore of subscriptions.

The public issue is of secured/and or unsecured, redeemable, non-convertible debentures of face value of Rs 1,000 each, Indiabulls Housing said in a statement.

It is offering coupons ranging from 8.05 per cent to 9.75 per cent, depending on the nature of the instrument and the type of investor. The tenure of the NCDs ranges from 24 months to 87 months, and the paper will be listed on the bourses.

"At least 75 per cent of the funds raised through this tranche I issue will be used for the purpose of onward lending, financing, and for repayment of interest and principal of existing borrowings of the company," it said.

The balance is proposed to be utilized for general corporate purposes, subject to such utilization not exceeding 25 per cent of the amount raised.

Its Vice-Chairman and Managing Director Gagan Banga told reporters that the setbacks of the past are behind it now, and the company is more confident of asset quality being stable now.

He said the company, which had over Rs 79,000 crore of assets under management as of June with 65 per cent of them linked to the housing sector, had seen some decline in collections during the second wave but the same has consistently improved every month since June.

In light of concerns over a possible third wave, the company has been setting additional money for any reverses, Banga said adding that the overall provisions now stand at 5.5 per cent of the book.

The company is now operating under a more asset-light model where it focuses on co-lending partnerships, he said adding that the company typically takes only 20 per cent of loan sourced for such a partnership on its books.

The real estate sector is also turning around after some setbacks, which bodes well for a mortgage financier, he said.

He added that it is the first NCD issue in three years.

The unsecured NCDs are in the nature of subordinated debt and will be eligible for tier-II capital.

The NCDs are proposed to be listed on the BSE and the National Stock Exchange (NSE). They have been rated CRISIL AA/Stable by CRISIL Ratings and BWR AA+/ Negative by Brickwork Ratings.

The housing financier said an additional incentive maximum of 0.25 per cent per annum will be offered for category III (HNI) and category IV (retail) investors in the proposed issue, who are also holders of bonds previously issued by the company, or its subsidiaries.

The equity shareholder of the company will also be eligible for this benefit, as the case may be on the deemed date of allotment, it added.

Edelweiss Financial Services, IIFL Securities and Trust Investment Advisors are the lead managers to the issue.