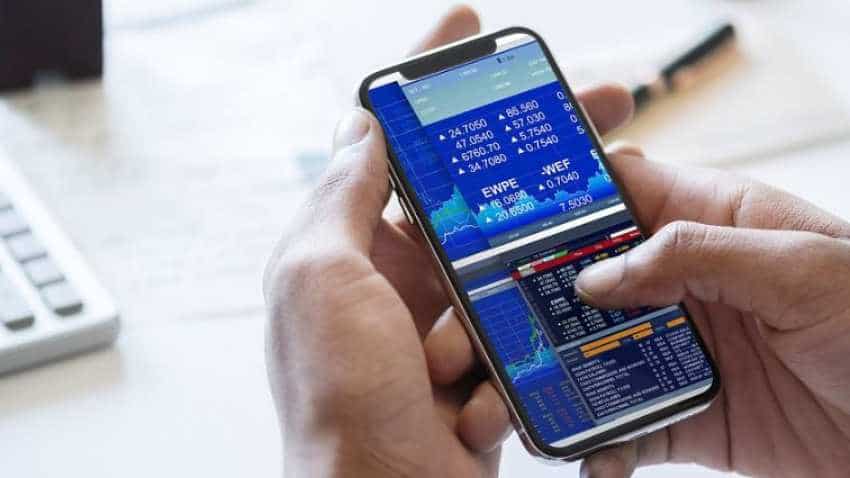 Speaking on the current market scenario Prakash Pandey, MD & CEO at Plutus Advisors said, "The Nifty has strong support at 11,850 levels. It has strong resistance at 12,000 levels. Once it breaches either side of the levels, then only we will be able to say whether the market is bullish or bearish. However, I would like to add that in the current market scenario, I won't see any reason for Nifty breaking the 11,670 levels on downside and 12,050 on the upper side without any fresh trigger."