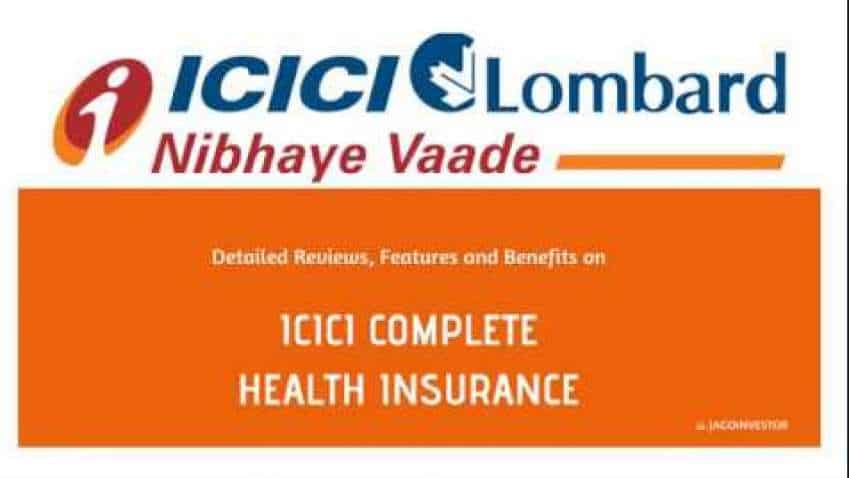 ICICI Lombard General Insurance  continued to see claims ratios decline. Performance was strong on the cost aspect, with a lower combined ratio of 97.9% (was 100.4% in FY2020). For Q3 FY21, ROAE was 17.6% in Q3 FY2021 compared to 20.3% in Q3 FY2020 as this includes upfront expensing of acquisition cost relative to the growth of 9.2% in GDPI for Q3 FY2021, whereas the full benefit of earned premium will be realised over the policy period.

ICICI Lombard General Insurance solvency ratio has improved further to 2.76x (from 2.74x in Q2 FY21). Overall loss ratios continued to decline to 67.5% (from 73.8% for 9M FY20), which is a positive indicator. During the quarter, motor TP and Moor OD and Other segments saw yoy improvement in loss ratios. Management indicated that low claim ratios were more an exception, rather than a norm, and may revert to normalised levels in medium term. However, for the medium term ICICI Bank has chosen to focus on banking business, the management indicated that they were hopeful to regain traction from that segment and with the merger with Bharti AXA they may also have additional Bancassurance partners, which will aid business traction.

Despite challenges, the insurance industry and players have responded with agility and speed with greater adoption of digital tools and operational tweaks, which is encouraging. We find the general insurance space attractive with strong growth potential. A positive regulatory environment, focus on higher-margin business, scale-driven operating cost benefit potential, and increasing retail focus (better pricing) make

As a testimony of strong underwriting and well-developing business streams, ICICI Lombard General Insurance return on Average Equity (ROAE) was 22.4% in 9M FY21 as compared to 21.8% in 9M FY20. Healthy solvency ratio at 2.76x in Q3 FY21 was comfortably higher than the minimum regulatory requirement of 1.50x.

Rise in operating expenses, due to higher sales promotion expenses and claims paid impacted PAT despite the robust GDPI