Surging for the seventh straight session, the shares of the index heavyweight Hindustan Unilever (HUL) jumped over 5 per cent, hitting a new 52-week high of Rs 2,628.85 per share on the BSE intraday trade in an otherwise weak market on Friday. 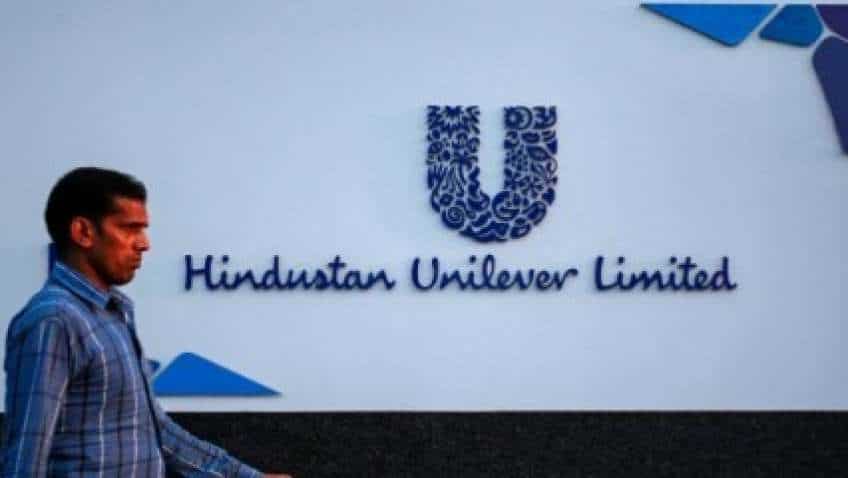 Surging for the seventh straight session, the shares of the index heavyweight Hindustan Unilever (HUL) jumped over 5 per cent, hitting a new 52-week high of Rs 2,628.85 per share on the BSE intraday trade in an otherwise weak market on Friday.

The fast-moving consumer goods (FMCG) company has also breached Rs 6 lakh crore market cap by surging higher for the seventh straight day. The counter today breached its earlier high of Rs 2,531.50, touched on June 22, 2021, and was trading at its highest level since April 2020.

The stock has soared over 10 per cent from Rs 2381 per share in the last seven sessions as compared to a 1.5 per cent rise in the S&P BSE Sensex and a 2.8 per cent gain in the S&P BSE FMCG index.

Similarly, the standalone revenue in Q1 jumped almost 13 per cent YoY but declined 1.8 per cent quarter-on-quarter (QoQ) to Rs 11,915 crore, as compared to Rs 10,560 crore in the same quarter last year and at Rs 12,132 crore in the preceding quarter.

The company’s health, hygiene and nutrition portfolio sustained healthy growth (8 per cent YoY), with its mix increasing to 85 per cent, from 80 per cent in the June-ended quarter of FY22. Even market share gains continued, well supported by strong rural and sustained momentum in e-commerce.

The FMCG major in its results filing had said, “The Q1 performance was broad-based with all 3 divisions growing competitively and in double-digits and our business fundamentals remain strong with a large part of our business gaining penetration.”

The analysts expect HUL to deliver sustained recovery in the discretionary portfolio and accelerate growth in the nutrition portfolio, going forward.

Stocks to Buy on Monday – Long term scrip to buy is HUL for this price target, says analyst Shrikant Chouhan