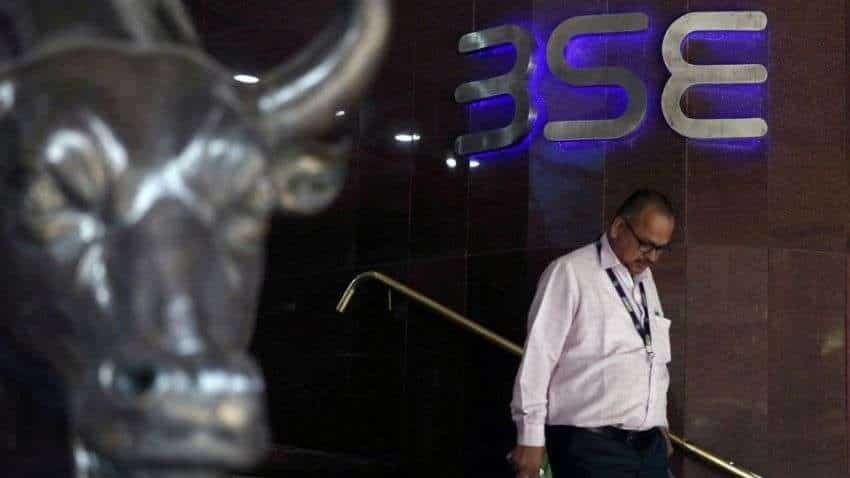 The BSE Sensex crossed the 58,000 mark for the first time in its history on Friday.

The top gainers on the Sensex were ONGC, Maruti Suzuki India and Titan Company, while the major losers were Hindustan Unilever, HCL Technologies and UltraTech Cement.