Indian market snapped a dream run of 7-days on Tuesday, best so far in 2021, where it touched fresh record highs as investors preferred to book profits at higher levels. 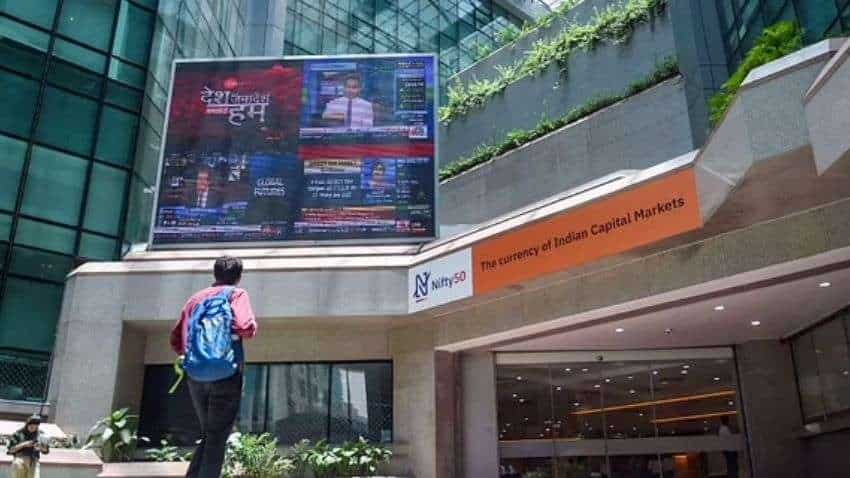 Indian market snapped a dream run of 7-days on Tuesday, best so far in 2021, where it touched fresh record highs as investors preferred to book profits at higher levels.

The market rallied for six consecutive days was back in February starting from 1st of February to 8 February, data showed.

The next big question in front of investors is – will the momentum hold? Well, technical experts are of the view that the long-term trend is still on the upside but in the near term, investors should tread with caution in the run-up to Diwali.

Even though there is plenty of support at lower levels, investors should trim their leverage bets and cut down on weak positions.

Technically, on daily charts, the index has formed a Bearish Candle formation which is broadly negative for Nifty, and the Sensex. Crucial support for the Nifty50 is placed at 18550-18350 levels while on the upside resistance is placed at 18600-18700 levels.

Chouhan advises investors to add quality companies with decent upside at major supports and reduce weak positions or take profit on those investments where they are making windfall gains.

If bulls take charge on Wednesday and push the market higher there is a possibility we could see 19000 on the Nifty50, suggest experts.

"The Nifty50 is in a bull run and we can see the index touching 19150-19200 levels by Diwali," Ashish Chaturmohta, Director Research, Sanctum Wealth, said.

The market witnessed a sharp sell-off after hitting new milestones and we are seeing the first sign of distribution in the market.

On a net basis for the month of October, both FIIs as well as DIIs are net sellers in the cash segment of the Indian equity markets that suggests that institutions are booking profits at higher levels so far in October.

On 18 October, FIIs were net buyers in the cash segment of the Indian equity markets for over Rs 500 cr while DIIs were net sellers for more than Rs 1700 cr, data showed.

“The biggest issue in the market is that the current rally is not backed by institutional investors and there is a kind of euphoria in the market especially in F&O stocks where you can easily find daily one or more stocks with more than 10% gain,” Santosh Meena, Head of Research, Swastika Investmart Ltd, said.

“The market is not charitable enough to make you easy money for a long time, therefore, there is a risk of a short-term correction in the market to take out weak hands and that correction could be sharp especially in individual stocks,” he said.

Meena further added that if we talk about global cues then bond yields, crude oil, and other commodity prices are rising continuously and inflation is still a cause of worry while macro numbers are not encouraging.

“Markets are not taking note of these issues as we are in the strong bull run but these issues can cause a correction at any point of time,” he said.

The Nifty50 formed a bearish candle on the daily charts. A bearish candle in Wednesday’s session below 18,377 will increase the probability of further consolidation.

India VIX rose by 1.18 per cent from 17.18 to 17.38 levels. A spike in volatility from the last two days suggested that a volatile move could be seen in the market.

The Nifty index filled major portion of Monday’s upside gap. “In our previous commentary, we had clearly mentioned how ‘Run away’ gaps are considered as strong trend but at the same time, if the gap gets filled immediately, it’s a sign of caution,” Sameet Chavan (Chief Analyst-Technical and Derivatives, Angel One Ltd), said.

“We may have been asking to lighten up longs since the last 3-4 weeks and the market did not oblige at all. But, it is important to stay light to avoid the vicious knock that we witnessed in some of the counters today. It’s always better to be safe than sorry,” he said.

Hence, for the coming session, 18350 – 18300 are the levels to watch out for. “A sustainable move below this would be considered as the first sign of weakness. On the flipside, 18500 – 18600 has now become immediate hurdles,” highlighted Chavan.

All eyes on the midcap index because there were few casualties seen in the second half, which is the topping up sign for some of these counters.