On the corporate bond market, he said a lot has been done over the years and a lot needs to be done. 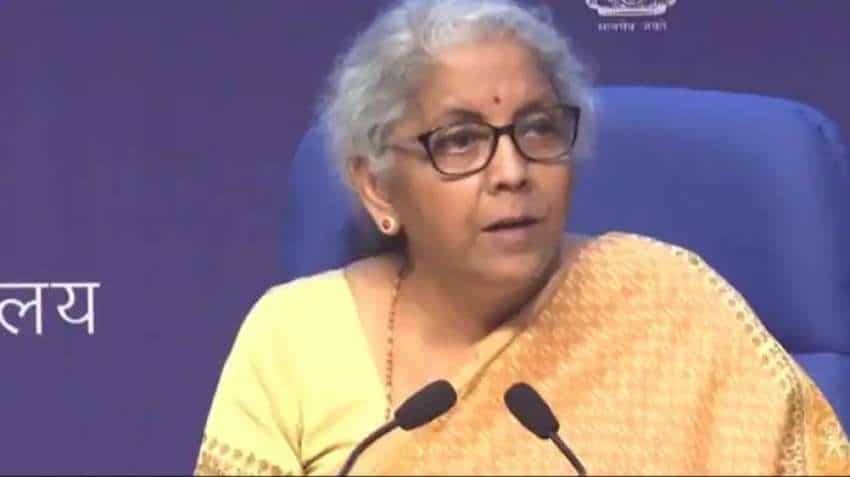 The charter will focus on the rights and responsibilities of investors and also the investor grievance redressal mechanism.
Written By: PTI
RELATED NEWS

In a bid to deepen the corporate bond market, the government is working on setting up a 'backstop facility' as announced in the Budget, a senior government official said on Friday.

Speaking at an event organised by CII, Additional Secretary, Ministry of Finance, Anand Mohan Bajaj said the government in consultation with RBI has increased foreign investor participation ceiling in corporate bonds from 9 per cent to 15 per cent.

On the corporate bond market, he said a lot has been done over the years and a lot needs to be done.

"We are working on a very comprehensive facility. It will certainly instil confidence among the participants in the corporate bond market," he said.

Based on a proposal from Sebi, an announcement in the Union Budget for 2021-22 was made with regard to the creation of a 'backstop facility' that would purchase investment-grade debt securities both in stressed and normal times, and help the development of the bond market.

Bajaj further said that the government is also working on framing an investor charter.

The charter will focus on the rights and responsibilities of investors and also the investor grievance redressal mechanism.

The investor charter will not only help to bring in more transparency in the investment process but also encourage investors in the market to invest with better knowledge.

With an objective to provide protection to investors, Finance Minister Nirmala Sitharaman in the Union Budget 2021-22 had proposed to introduce an investor charter as a right of all financial investors across all financial products.

Speaking at the event, Principal Economic Adviser Sanjeev Sanyal said the government and RBI are working on inclusion of Indian sovereign bonds in global bond indices and some announcement in the space is expected during the year.

"We opened up a section of our government debt market for foreign players last year. Some have invested into it, but less than 50 per cent of what was opened.

"I think there is a case that we get ourselves into the global bond indices, and many, many of the micro steps, whether it is Euroclear, taxation, etc, are getting done," Sanyal said.

The move would attract higher foreign flows as many overseas funds are mandated to track global indices. It will also help bring in large passive investments from overseas, as a result of which more domestic capital would be available for industry as crowding out would be reduced.

Globally, there are some large institutional investors that track these indices, such as Bloomberg Barclays Emerging Market Bond index, for positional decisions on sovereign papers.