The global brokerage firm Goldman Sachs is bullish on the segment, especially on Bharti Airtel and Reliance Jio. 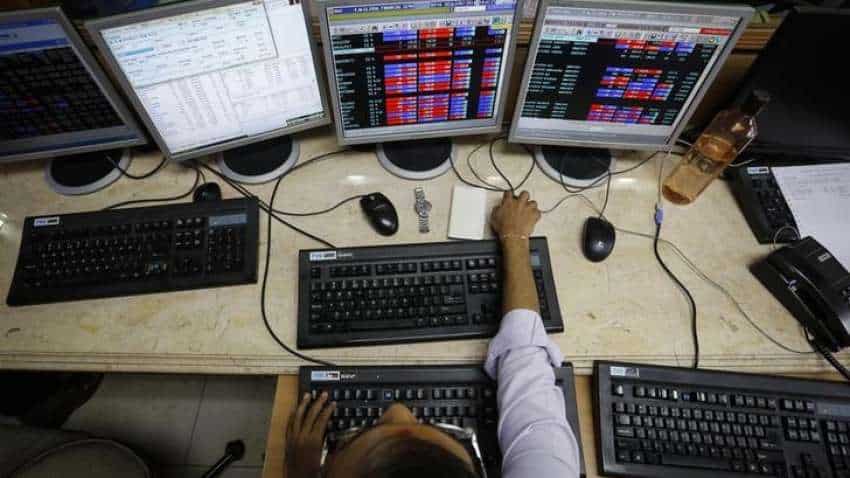 The brokerage expects tariff discipline to sustain for the foreseeable future: PTI

With the three key players in the telecom sector has increased the tariff price, the global brokerage firm Goldman Sachs is bullish on the segment, especially on Bharti Airtel and Reliance Jio, as it believes recent price hikes will result in annual FCF (free cash flow) rise of $ 1 billion for both the companies.

Last week, Bharti Airtel took a tariff hike by 20-25 per cent, followed by Vodafone Idea, which also announced to hike the tariff price by around the same 20-25 per cent. While Reliance Jio has announced a price hike of 20 per cent on Saturday.

The brokerage expects tariff discipline to sustain for the foreseeable future and also estimates a 38 and 32 per cent increase in EBITDA (earnings before interest, taxes, depreciation, and amortization) CAGR (compound annual growth rate) for Bharti Airtel (Wireless), and Jio over FY21-24, respectively.

Every Rs 10 of incremental ARPU (average revenue per user) is $400 million per $500 million of incremental FCF for Bharti Airtel and Jio, Goldman Sachs said, adding further, “Upside risks to our numbers if ARPUs were to be closer to Bharti’s guided-number.”

The overall telecom sector has somehow doing good amid multiple positive triggers for the company, along with a tariff hike. Earlier in September, the government has allowed a 4-year moratorium for adjusted gross revenue (AGR) dues, which telecom companies are liable to pay.

Both Airtel and Vodafone Idea have opted for the same, which was most important for the latter to survive amid the cash-crunch issue. Bharti Airtel so far has been in perfect position in the sector among the other two key private players.