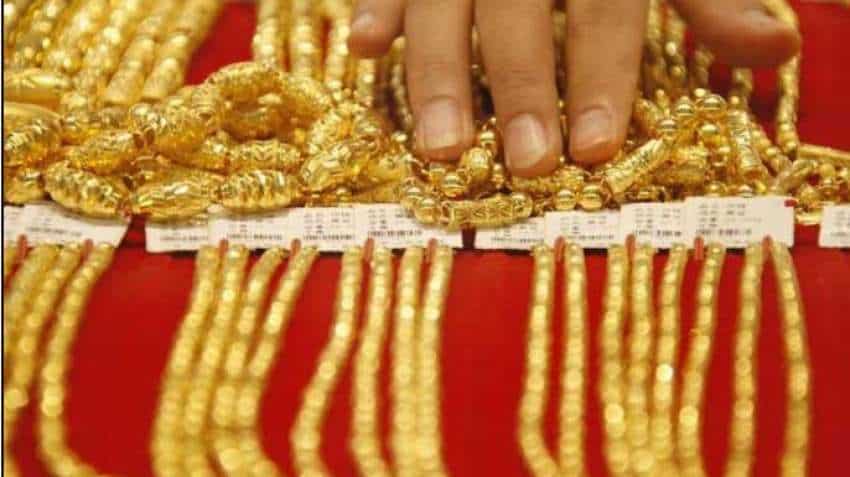 Prithvi Commodities says that Gold and silver showed extreme volatility on Thursday both the precious metals plunged during U.S. trading session after ECB signalled for bond tapering but after U.S. CPI data both the precious metals rebound from their lows and settle on a positive note. The dollar index and 10-year bond yield plunged again and supported precious metals.  The U.S. Consumer Price Index rose to 0.6% in May, after a 0.8% rise in April and beat the consensus forecasts of 0.4% rise. For the year, inflation rose 5.0% and this was the largest 12 month increase since a 5.4% increase for the period ending August 2008. Core CPI, increased 0.7% in May against a 0.9% increase in April. However, economists were expecting to see an increase of 0.5%. For the year, core CPI is up 3.8%, the largest 12-month increase since the period ending June 1992. The U.S. unemployment claims decline to 3,76,000 against expectations of 3,70,000. Higher than expected inflation data supported both the precious metals again.