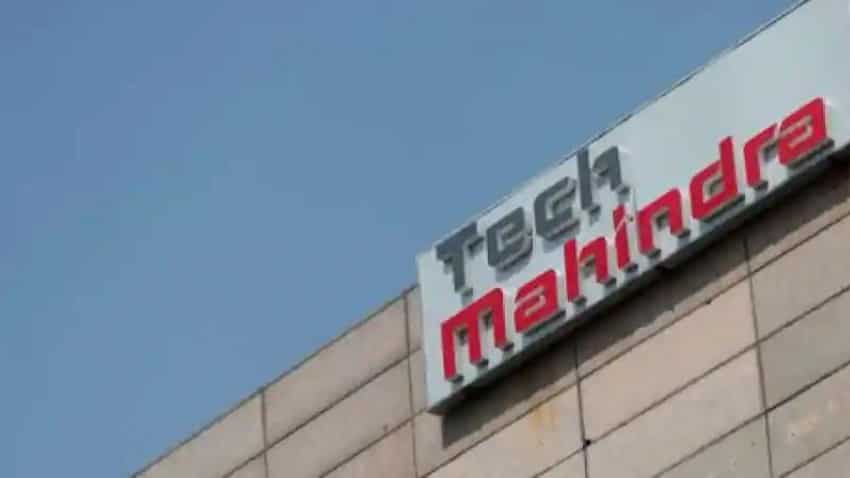 Tech Mahindra’s consolidated PAT (profit after tax) grew by 25.8 per cent YoY in the July-September quarter of FY22. Source: PTI

The most aggressive target price was put out by Morgan Stanley which remains overweight on Tech Mahindra but raised the target to Rs 1900 from Rs 1670 earlier which translates into an upside of about 24 per cent from Rs 1524 recorded on 25 October.

The information technology company reported a 1 per cent QoQ decline in the consolidated profit at Rs 1,339 crore for the quarter ended September 30, 2021. It had posted a profit of Rs 1,353 crore in the previous quarter ended June 30, 2021.

Tech Mahindra’s consolidated PAT (profit after tax) grew by 25.8 per cent YoY in the July-September quarter of FY22, while the revenue jumped on both QoQ and YoY basis that is up 6.7 and 16.4 per cent respectively to Rs 10,881 crores in Q2FY22.

Its revenue from operation in the reported quarter rose 6.7 per cent to Rs 10,881 crore as against Rs 10,198 crore posted in the previous quarter.

This growth is Tech Mahindra's highest sequential growth in a decade. The company board announced a special dividend of Rs 15 per share.

The IT major has announced the acquisition of 100% stakes in the California-headquartered Infostar LLC (Lodestone) for a total consideration of up to $10.5 crore including earnouts.

CLSA maintains an outperform rating on Tech Mahindra post Q2 results and raised its target from Rs 1720 from Rs 1600 earlier.

With a favorable outlook/commentary for the communication vertical, the company looks well placed in FY23E.