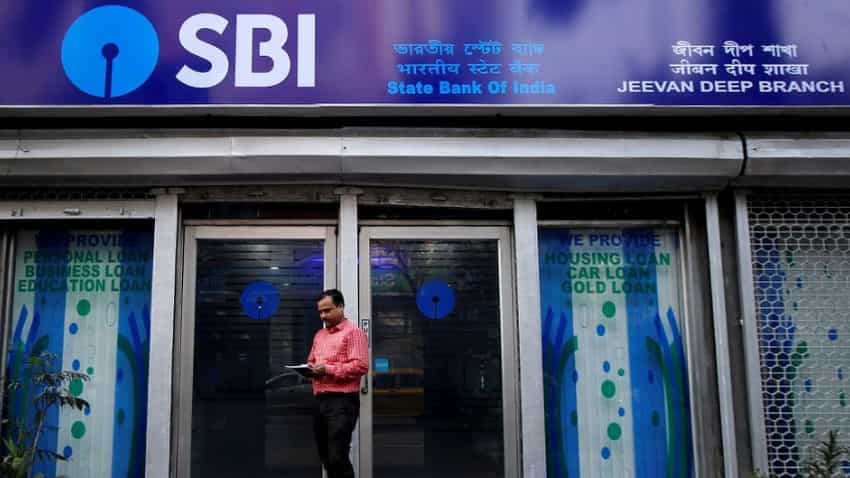 Reacting to the result, the stock hits a fresh 52-week high of Rs 542.20, and experts feel that the momentum is here to stay, which could take the stock above Rs 600 levels in the next 12 months.

The most aggressive target price of Rs 680 was put out by Morgan Stanley that translated into an upside of nearly 30 per cent from Rs 527 recorded on 3 November, according to the report collated by Zee Business TV.

While its net interest income (NII), the difference between interest earned and expended, surged 29 per cent to Rs 31,183.9 crore during the quarter, as compared to Rs 24,181.5 crore in the same quarter a year ago.

Similarly, domestic net interest margin came at 3.5 per cent - the highest in 6 years; while slippages stood at Rs 4292 crore in Q2.

What should investors do?

SBI has almost doubled investors’ wealth so far in 2021, while from a 1-year perspective, it has risen more than 150 per cent – outperforming benchmark indices.

The stock recently hit on the day of results, and experts feel that investors should wait for a dip before adding fresh positions. Investors, who are already holding the stock, should continue to hold as the upside still remains intact.

“SBI reported good numbers. Their slippages were lower than expected, which impressed the markets. The stock has outperformed the Bank Nifty on Wednesday as in spite of the index trading deeply in the red, this stock is trading in a positive territory,” Ruchit Jain, Trading Strategist, 5paisa.com, said.

“However, if you look at the recent history, the stock has already seen a run up ahead of its numbers and the stock has not corrected in spite of recent correction in the Bank Nifty,” he said.

Jain further added that the trend remains firm, and we advise to avoid jumping at the current levels and wait for some price-wise or time-wise correction before entering the stock. The 20 DEMA support for the stock is placed in the range of 495-500, which is a crucial support.

State Bank of India hikes base rate by 0.1%

SBI appeals to staff to refrain from 2-day strike

SBI online banking services will not be available on these days