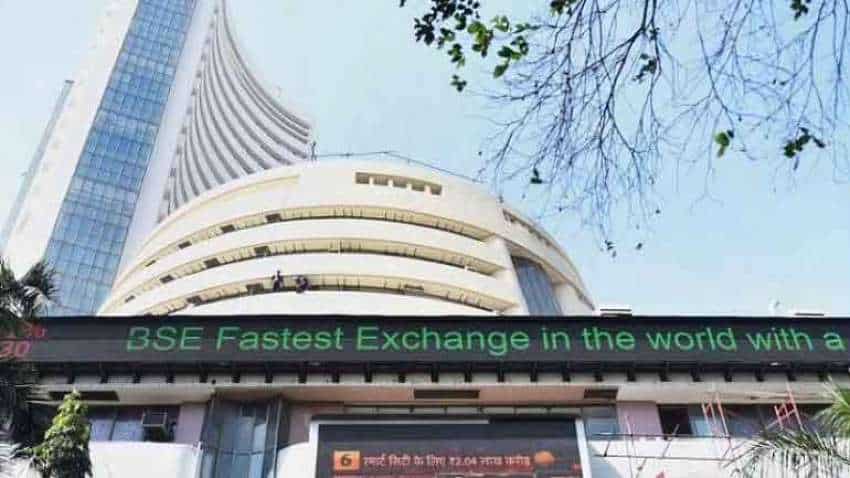 Extending their winning run for the seventh consecutive session, the Indian benchmark indices scaled fresh lifetime highs in Tuesday's noon deals. At, 12:18 pm, the S&P BSE Sensex was up 371.69 points or 0.72% at 51,720.46 levels and the Nifty50 hit the 15,200-mark and was trading 107.90 points or 0.71% up at15,223.70. Asian Paint, which surged 4.10% was the top Nifty 50 gainer and was followed by ONGC and SBI Life both up more than 3% and HDFC Life and IOC both up more than 2%. On the other hand, M&M and Tata Motors fell over 2%, each. Meanwhile, there are certain stocks which were in action in either direction based on reports linked to them. Here is a list of few such stocks:

ICICI Lombard (up 0.14%) + New India Assurance Company (0.48%): The stocks of the ICICI Lombard and New India Assurance were trading almost flat today. The third-party insurance premium is likely to not increase for the second consecutive year, sources aware of the development informed Zee Business. This means auto companies will get relief, but the action is negative for general insurance companies. According to the sources, the premium of the third-party insurance will not increase every year from the new fiscal year as suggestions for the proposed rate hikes have not been sought, yet.

Mahanagar Gas Ltd (up 2.66%) + Indraprastha Gas Limited (up 3.17%) + Gujarat Gas Ltd (up 4.60%): The shares of the gas companies were trading higher today as Mahanagar Gas Ltd (MGL) has increased the price of compressed natural gas (CNG) by Rs 1.50 per kg and that of domestic piped natural gas (PNG) by 95 paise per unit. Stocks of the other two companies were also trading high as MGL's action is likely to be repeated by the duo.

Berger Paints India Ltd (up 1.87%): Shares of Berger paints were trading higher today as the company is set to announce its quarterly earnings today. Apart from this, shares of other paint companies, like Asian Paints (up 4.35%) and Kansai Nerolac (1.09%) among others were also trading higher today.

Rane Holdings (up 1.40%): Shares of Rane Holdings were trading higher after the company posted its December quarter results. It has reported a profit of Rs 39 crore against a loss of Rs 3 crore posted in the corresponding quarter last year. Its revenue increased to Rs 664 crore in the quarter under consideration against Rs 536 crore reported last year.