Petrol and diesel prices surged to record all all-time high levels across the metro cities on Thursday. 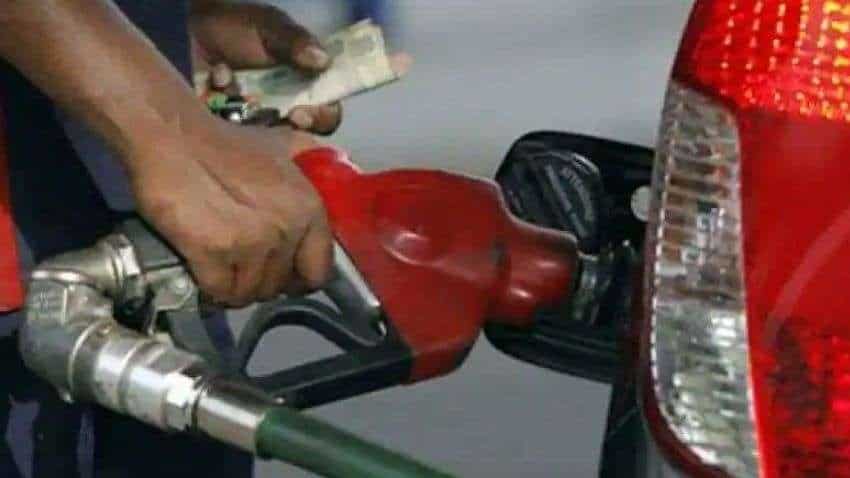 Petrol and diesel prices surged to record all all-time high levels across the metro cities on Thursday.

In Mumbai, fuel rates continue to be the highest among the metro cities; petrol price was increased by 29 paise, as it touched Rs 109.25 for a litre while the diesel spiked by 38 paise to cost Rs 99.55 per litre.

Rates have been increased across the country and differ from state to state depending on the incidence of value-added tax.

The fuel prices continue to soar across the country and have crossed Rs 100 in many states.