Other sectors that FIIs have raised weightage marginally are: Consumer, Utilities, and Capital Goods, while reduced their holdings in IT, Metals, Cement, Telecom, among others, sequentially. 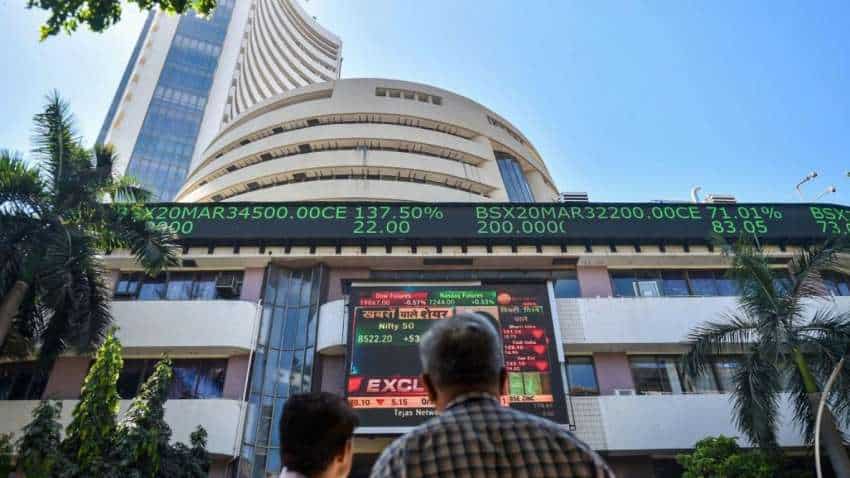 FIIs & DIIs allocation in Q1: The selling spree of foreign institutional investors (FIIs) may have paused, however, their allocation in the BFSI (Banking, Financial Service, and Insurance) sector dropped for the sixth straight quarter in June. The FIIs increased their weightage in Oil& Gas, Auto, among others, according to a Motilal Oswal report.

Other sectors that FIIs have raised weightage marginally are: Consumer, Utilities, and Capital Goods, while reduced their holdings in IT, Metals, Cement, and Telecom, among others, sequentially.

Similarly, domestic institutional investors (DIIs) also raised their weights in Automobiles and Oil & Gas up by over 120 and 60 bps, respectively. They also increased holdings in Consumer, Utilities, and Capital Goods by 110, 20, and 10 bps, respectively, quarter-on-quarter basis, the report said.

FPIs had turned buyers in July after nine straight months of heavy net outflows, which started in October last year. Between October 2021 and June 2022, they sold a massive Rs 2.46 lakh crore in the Indian equity markets.

Hitesh Jain, lead analyst, Institutional Equities, Yes Securities according to news agency PTI, said FPI flows are expected to remain positive during August as the worst for the rupee seems to be over and crude oil price seems to be confined in a range.