Explained: FY 2019-20 brings all-time highs in Indian stock market - What should you do as share bazaar investor?

Most of the Indian indices are heading towards their all-time highs in new FY 2019-20. Strong global cues and domestic investment favours have been triggering the benchmark Index, Sensex, Nifty50 and major indices to touch the peak prices. 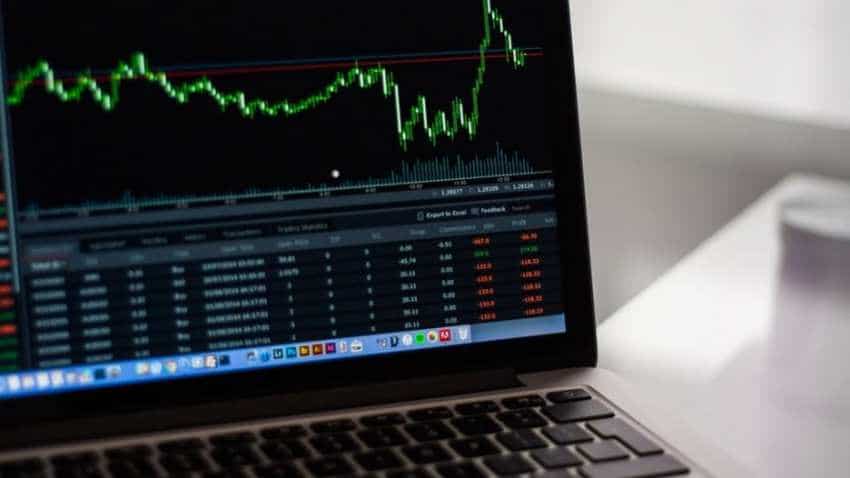 The upcoming corporate result session will also play an important role in deciding the ultimate aspects of ongoing rally. Pixabay

Most of the Indian indices are heading towards their all-time highs in new FY 2019-20. Strong global cues and domestic investment favours have been triggering the benchmark Index, Sensex, Nifty50 and major indices to touch their peak prices. The BSE Sensex on its 40th birthday traded at around 39,000 levels in the beginning of new financial year. While the 50-stock Nifty traded around 11,700 levels. The Bank Nifty index is hovering above the psychological 30,000 levels. B Gopkumar, ED& CEO, Reliance Securities, told Zee Business Online, “Markets are seeing a pre-election rally with the Nifty scaling an all-time high on the back of improved optimism following sustained FII inflows. A stable rupee and expectation of an interest rate cut have also helped drive markets. However, from here on earnings will be the key as we get into the results season.''

Commenting upon the upcoming result session of Q4, Gopkumar added, ''Healthy earnings could push the market even higher, but disappointments will pose a challenge. We remain positive on markets in long-term, but one can expect some profit booking from 12,000 levels, and near-term volatility from events like credit policy, election results etc cannot be ruled out. Any decline to around the 11,200 levels would be a good opportunity to create long positions.”

Amid all these noise on account of Lok Sabha polls giving favourable results for the Narendra Modi led NDA government to regain the power post May 23 results, the foreign institutional investors (FIIs) have continued to show faith in the Indian indices. Foreign investors have put in more than Rs 45,000 crore in Indian markets so far in 2019.  While in March 2019 alone, the FIIs have pumped around Rs 32,000 crore into the Indian equity market, which is one of the major reason for such a rally at the Dalal Street.

The upcoming corporate result session will also play an important role in deciding the ultimate aspects of ongoing rally. While the most of the market experts are suggesting to remain cautious ahead of elections, as the long term investments are likely to trigger an intact rally. While for short term investment holdings, there is nothing predictable at present. However, it is interesting to note that the benchmark 30 share index, Sensex has given over 17 per cent CAGR in one year, more than any other asset class in the market. While stocks like PSU, Pharma, Capital Goods, Financial and Banking companies are looking attractive on charts.

Amid all this situation, where Sensex and Nifty are trading close to record highs, only a few Largecap names have been able to touch their fresh 52-weeks highs. Around 20 stocks on NSE hit a 52-week high, while 30 stocks on the BSE traded at their new 52-week highs in FY 2019-20 so far, which is certainly not supportive to the bull market, suggest market experts.