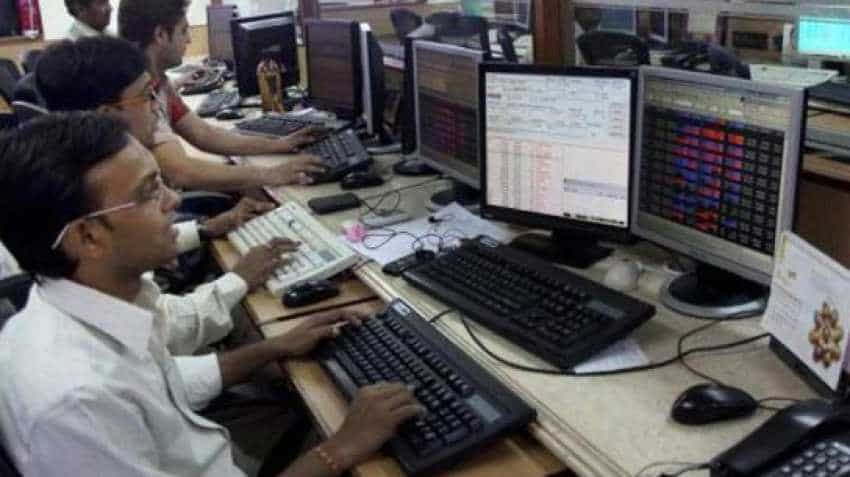 The banking index, Nifty Bank touched jumped to a new record in Monday's trading session. The NSE banking index closed at 30,758.65, surging 1,308.5 points or 4.44%. The banking shares were trading in the green with Nifty bank index hitting record high. The Indian stock markets had a positive response on Monday due to exit poll surveys revealed on Sunday. Stock markets welcomed surveys findings that showed BJP returning to power with a strong majority.

Avinash Gorakshakar, Head Research, Joindre Capital told Zee Business Online, ''The market has welcomed the projection by exit poll surveys of NDA returning to power, but the actual results will have a real impact on the domestic market. However, the volatility will be there till 23rd May, but the rally will be continued if BJP bags over 300 seats in Lok Sabha elections.''

Gautam Duggad, Head of Research, Motilal Oswal said, ''We expect the markets to react positively to the exit polls. We also expect favourable reaction in the Bond and currency markets. Prediction of continuance of stable government with majority/near majority augurs well from reforms and policy agenda perspective, in our view. It removes a key overhang from the market narrative – potential of a hung verdict, formation of a third front government with no major national party at the helm.''

Joseph Thomas, Head Research- Emkay Wealth Management said, “The domestic equity markets witnessed unprecedented and remarkable surge, across all sectors and segments, after the exit polls indicated a higher probability for the current dispensation to come back to power with a clear majority. What would help the markets sustain the momentum is factors that are fundamentally important, like decisive policy initiatives from the new government, faster land and labour reforms, and also the unfinished task of quick consolidation and re-organization of the  banking system. It is pertinent to note that global factors would also come to play sooner than later, the factors which cannot be overlooked are the impact of the trade and tariff war between the US and China, the developments in the Gulf Region and the prospects of a gradual slowdown in the global economy.”

Stay away from metals; IT, banks may underperform – buy on dips in auto, says Anil Singhvi