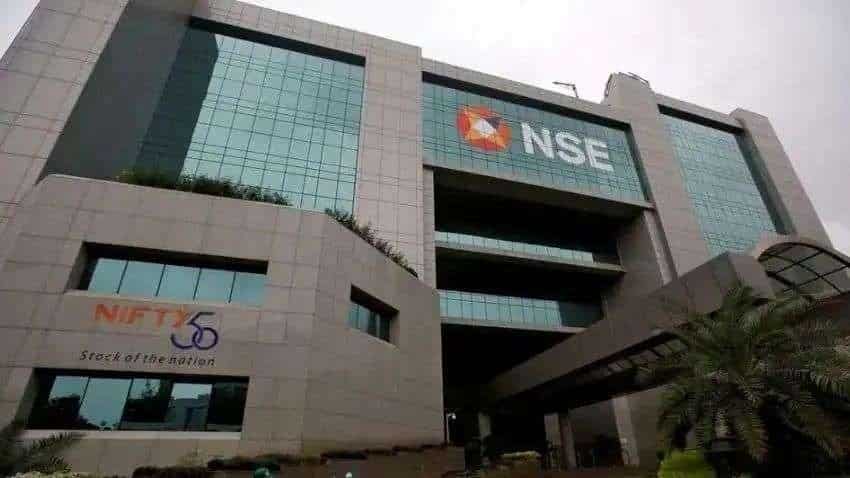 Bulls took control of the D-Street from the word go and pushed the benchmark indices to fresh record highs. The S&P BSE Sensex hit a high of 61,963, while the Nifty50 climbed 18,500 for the first time to hit a high of 18,543.

On the sectoral front – metal, utilities, power, and public sector led the rally, while a mild profit booking was seen in the healthcare and telecom indices.

Strong earnings from India Inc. with privatization buzz in the PSU space as well as higher base metal prices globally fueled the rally in the metal index.

“Investors seem to be cheering the strong earnings numbers from technology giants as absence of any negative news has been markets to new highs. After a strong rally on daily charts last week, the index has formed a Doji Star kind of formation, which suggests a temporary overbought situation. However, the short-term trend is still positive,” Shrikant Chouhan, Head of Equity Research (Retail), Kotak Securities Ltd, said.

“We are of the view that due to overbought formation the bulls may take a caution stance near the 18600-18650 resistance level. For day traders, 18400 could be the trend decider level. Above the same, the uptrend formation will continue up to 18600-18650 levels,” he said.

Chouhan further added that on the flip side, below 18400, a technical sell off up to 18350-18275 is not ruled out. The intraday texture shows markets in an overbought zone, hence level-based trading would be the ideal strategy for day traders.

We have collated views from different experts as to what investors should do when trading resumes:

The Nifty50 formed a small Bearish candle on the daily scale but has been forming higher lows from the last four sessions.

On the technical front, benchmark indices witnessed a continuous positive trend after sustaining well above 18,400 levels.

According to our technical analysis this positive momentum might continue till 18,500 levels in coming sessions. Immediate support for Nifty 50 is 18,300.

The Nifty continued with its winning streak for the seventh consecutive session. The index opened with yet another gap on the upside & tested the level of 18500 where it spent the entire day. Though the short-term target is 19000 on the upside, 18500 is a crucial intermediate level.

The index can consolidate its gains here before extending higher. Also, as a result of the steep rally in the last few sessions, the short-term momentum indicators have been pushed into the overbought zone & they need to cool off to create further room on the upside.

Indian markets started on a positive note despite weak Asian market cues which traded lower as data showed China’s economy grew less than expected in the third quarter. During the afternoon session markets continued to trade firm amid sustained buying across the board.

The sentiment was buoyant with the early data showed Indian economy bouncing back strongly, domestic consumption increasing, and industrial production is likely at pre-COVID level.

On the sectoral front, shares of metal companies were in focus on rising base metal prices amid higher demand expectations.