Right from 2014, the shares of SpiceJet have gained around 735% to Rs 150 from Rs 17.60. The turn around was so positive that a 6 straight quarter loss making aviation company reported a profit in Q4FY15. 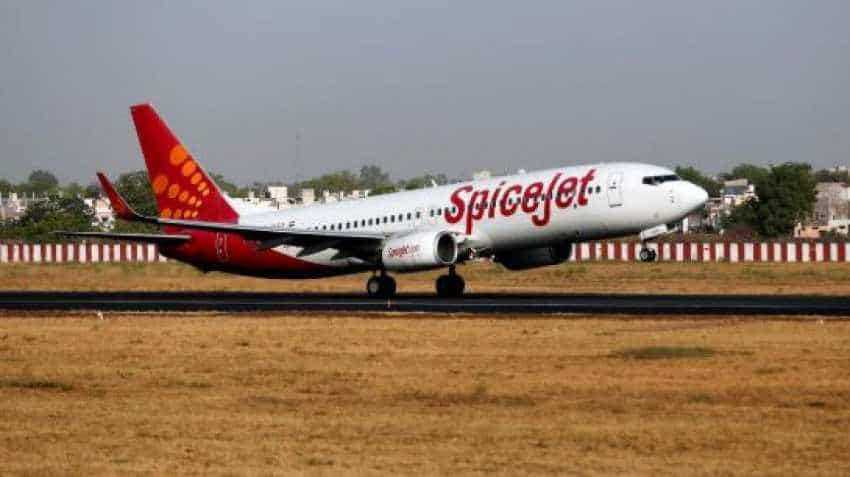 The turn around was so positive that a 6 straight quarter loss making aviation company reported a profit in Q4FY15. Reuters

Right from 2014, the shares of SpiceJet have gained around 735% to Rs 150 from Rs 17.60. Though company demanded a bailout from government in 2014, it got stable when Rakesh Jhunjhunwala bought 1.4% stake. The company witnessed a great turnaround after 2015, when Ajay Singh led the business from the front. The turn around was so positive that a 6 straight quarter loss making aviation company reported a profit in Q4FY15.

While in 2016, the company further made developments on both operational and financial fronts. SpiceJet reduced its debt upto Rs 1,200 crore. In January 2017, despite problems of flights getting grounded, SpiceJet managed to develop as an airlines company and even added 205 units of Boeing aircraft worth Rs 1.5 lakh crore to its portfolio. In September 2017, the company ordered 50 units of Bombardier planes, adding more efficiency and quality to the business.

In 2018, the Indian private airlines, SpiceJet became India's first Airlines to fly using a Bio Jet fuel. As the years passed, SpiceJet has been developing with the rising India. Though aviation industry is considered an expensive and cash burning business, SpiceJet has managed to remain among the topmost aviation companies.

The company also bought grounded aircrafts of Jet Airways on lease, after the latter's financial setback. The company is also recruiting Jet Airways' employees after the fall of Jet. As far as the outlook in FY20 is concerned, the company is expected increase its fleet capacity by 80%. On the International front, the airlines has also signed a code sharing contract with Emirates.

The revenue trend of SpiceJet has been on the positive side as well. From Rs 6,191 crore in FY17 to Rs 7,800 crore in FY18 and Rs 9,121 crore in FY19, the company has had tremendous growth in revenue figures. The share of SpiceJet closed at Rs 149.05 on Tuesday, sliding 3 per cent weak. However, Prabhudas Liladher has set a target of Rs 211, for a buy call at current market price of Rs 150 per share.