Driven by schemes and offers on credit cards during the festive season, credit card spending grew significantly in October. 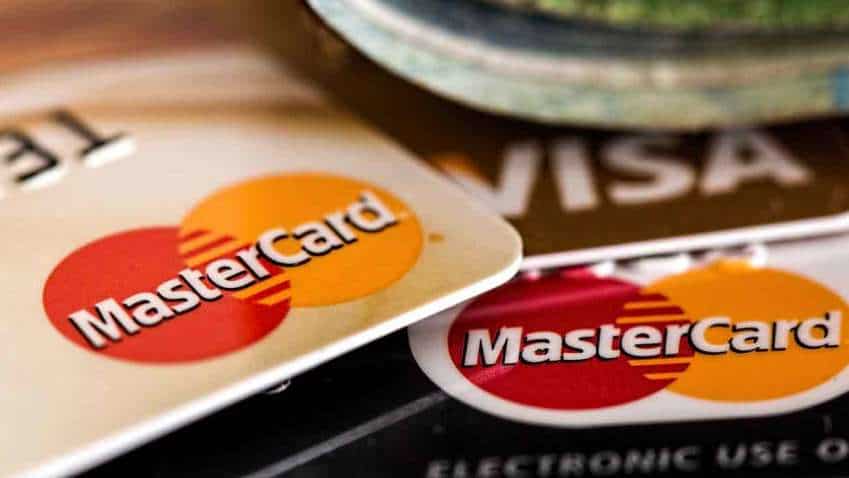 "The traction is evident from the record absolute CC spend of Rs1trillion during the month and the ratio of ‘credit card to debit card’ spend, which stands at 1.32x now (the highest since Apr’19)," said the report.

Talking of projected November CC spending, the report underlines that current trend suggest that spending may remain flattish in November.

As per the same report, the UPI continues to outperform in digital payments. "UPI market share, in terms of digital payments (which includes NEFT, IMPS, UPI, credit cards and debit cards), has increased from 8.1% in Jan’20 to 11.7% in Mar’21 and 20.3% in Oct’21," said the report.

Online credit and debit card rules to change from January 1; know how tokenization to impact transactions

How to generate or change SBI credit card PIN? Know the processes here

Debit or Credit card CVV: Know why it’s the most important number