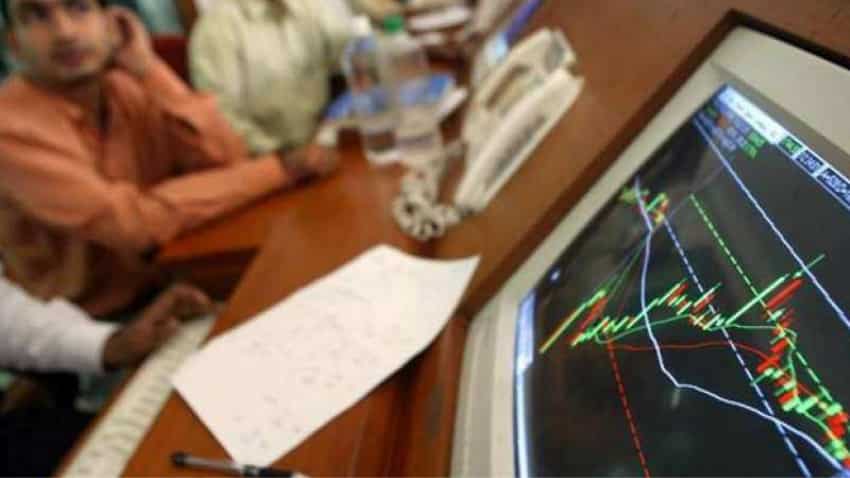 As many as 39 scrips advanced while 11 declined at the market closev: Reuters

The Indian stock markets have closed on a positive note for the second session in a row. In the last hour, the surge in metal and auto stocks has helped the BSE Sensex in gaining nearly 400 points, while Nifty50 was above the 18250-level at the market close on Tuesday.

Nifty Bank recovered from the intraday losses amid a surge in the Kotak Mahindra Bank shares on the back of improved asset quality. The index surged 64 points or 0.15 per cent to 41.256 at the close.

On the other hand, private banks such as IndusInd Bank and ICICI Bank declined most by around 2 and 1.5 per cent respectively at the close, followed by Power Grid down over 1 per cent. Similarly, NTPC, Adani Ports, Axis Bank, TCS, and HUL slipped marginally at the market close today.

Almost all sectors ended in the green today at the close, except for Nifty Pvt Bank. Nifty Metal surged most by around 3 per cent followed by Auto, FMCG, financials, and IT indices. While Realty and media stocks along with PSU bank index lead the surge in broader markets.

Closing Bell: Share market slips for 3rd day in row; Sensex, Nifty down over 1% - private banks drag the most