The Indian markets ended the winning streak to close in the red on a day which saw all major indices opening to record highs or creating new highs. 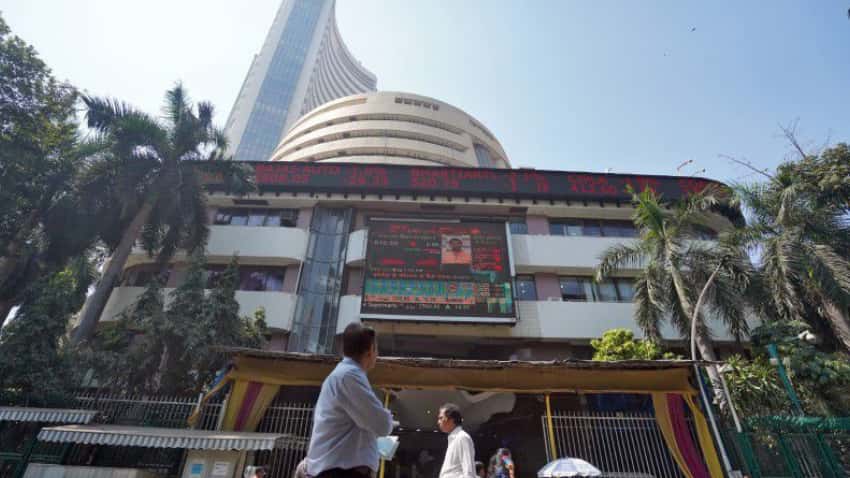 Tech Mahindra and L&T were top gainers on both Nifty50 and Sensex. Both shares gained between 3 to 5 per cent.  Other gainers on Nifty were Infosys, Bajaj FinServ and Kotak Bank. ITC, Tata Motors, Eicher Motor dragged the Nifty50 he most.  On the 30-share Sensex, 14 shares advanced and 16 declined.

Infosys, HDFC Bank, Kotak Bank and Reliance were other stocks that gained maximum.